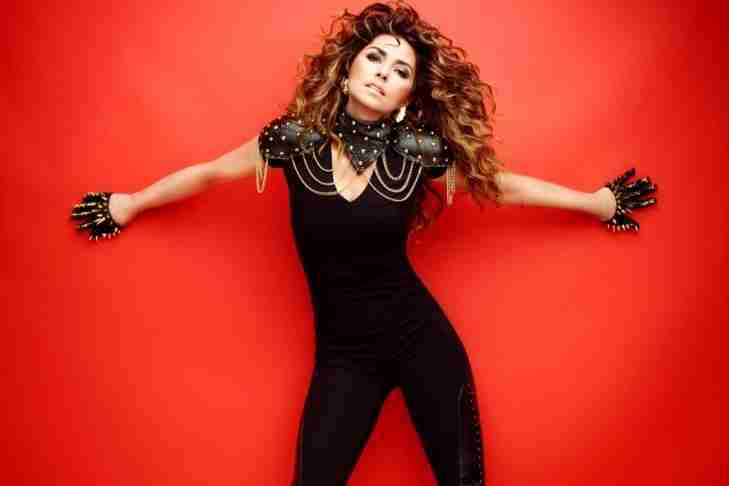 Shania Twain may not be thought of us a Rock Star, but often it is hard to really peg her as a Country Star either.  Shania Twain was at her best when she ventured into Pop with a Country flavor and as such she became a massive figure in popular music.  Her success was so big that she despite not having recorded any material in over a decade she could still do an arena tour today without supporting a new album.  She inspired many a crossover artist.  It may not be Rock impact, but it is an impact on popular music.  People have gotten into the Hall for less than that.