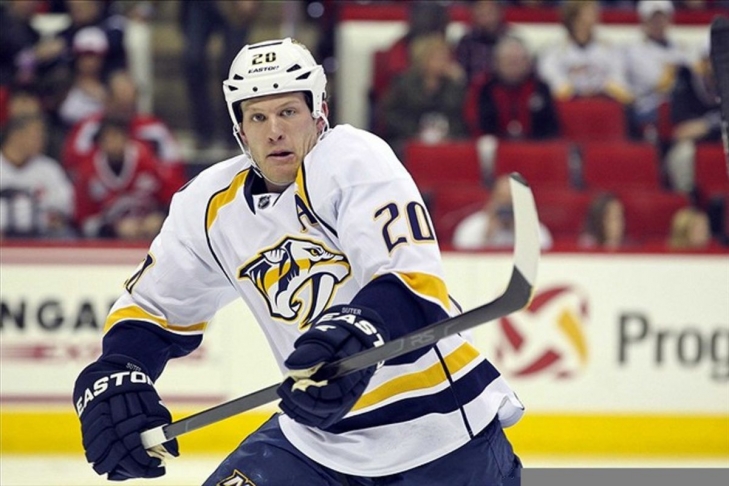 Ryan Suter was the Seventh Overall Pick in 2003, and the native of Wisconsin elected to stay in his home state, playing for the University of Wisconsin for a full year before he signed with the team that drafted him, the Nashville Predators.

Suter joined the Predators in the year of the 2004-05 NHL lockout, meaning that he was in the AHL for his entire first pro season but was primed for the elite level in 2005-06.  In 2007-08, Suter scored 31 Points, beginning a five-year run with Nashville where he cracked that mark.  In two of those seasons, Suter eclipsed the 40-Point threshold, with a 46-Point year in 2011-12, where he was eighth for the Norris.  As it would turn out, this was Suter's high-water mark with Nashville.

Suter signed with Minnesota as a Free Agent in the 2012 off-season, and while his numbers with Nashville (238 Points) were good, Suter had a better run with the Wild.