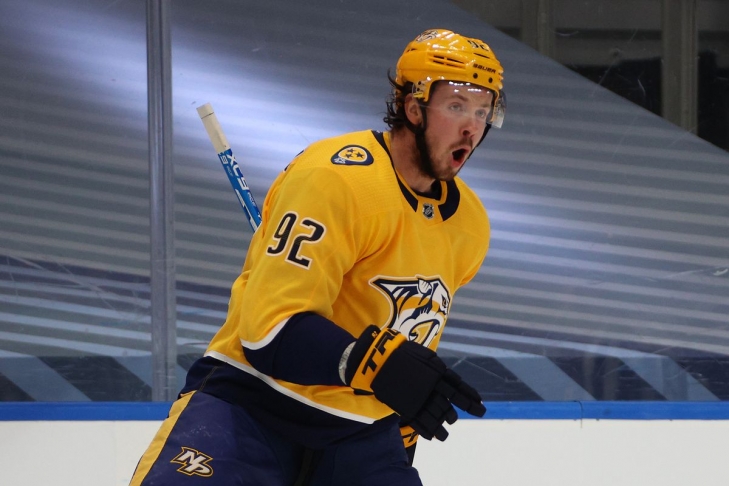 Traded from Columbus during the 2015/16 Season, Center Ryan Johansen finished the split year with 60 Points, the third straight campaign where he scored at least 60.

Johansen kept up that consistency, scoring 61 Points in 2016-17, and while he was injured in the playoffs, his contributions were part of the reason they made the Finals that year.  After another good year (15-39-54), Johansen had his best year to date with the Predators, netting 64 Points, with a career-high 50 Assists.

The last two years have seen Johansen's play and ice time drop off, but he is still a Predator under 30.  To date, he has 271 Points for Nashville.