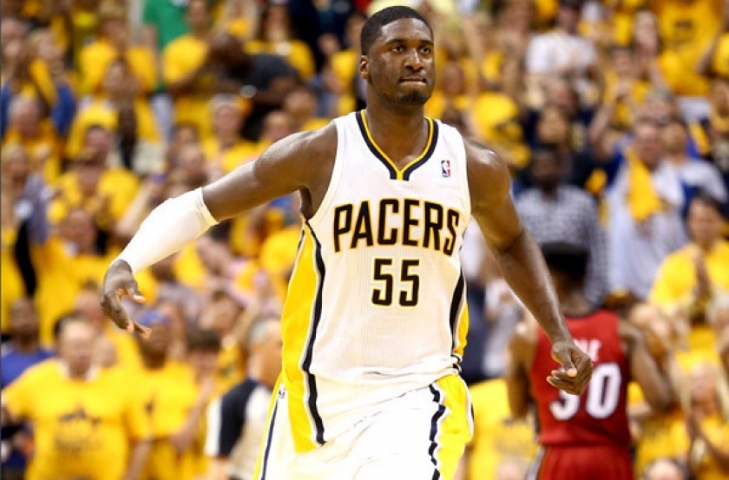 Roy Hibbert was drafted by the Toronto Raptors in 2008 but was shipped off in a six-player trade to the Indiana Pacers, where he would play for his first seven seasons in the NBA.  Playing at Center, Hibbert was a fantastic defensive presence in the paint, and he would have three straight years (2011-12 to 2013-14), where he was in the top five in Blocks per Game.  In the last of those years, Hibbert was named a Second Team All-Defensive Selection.