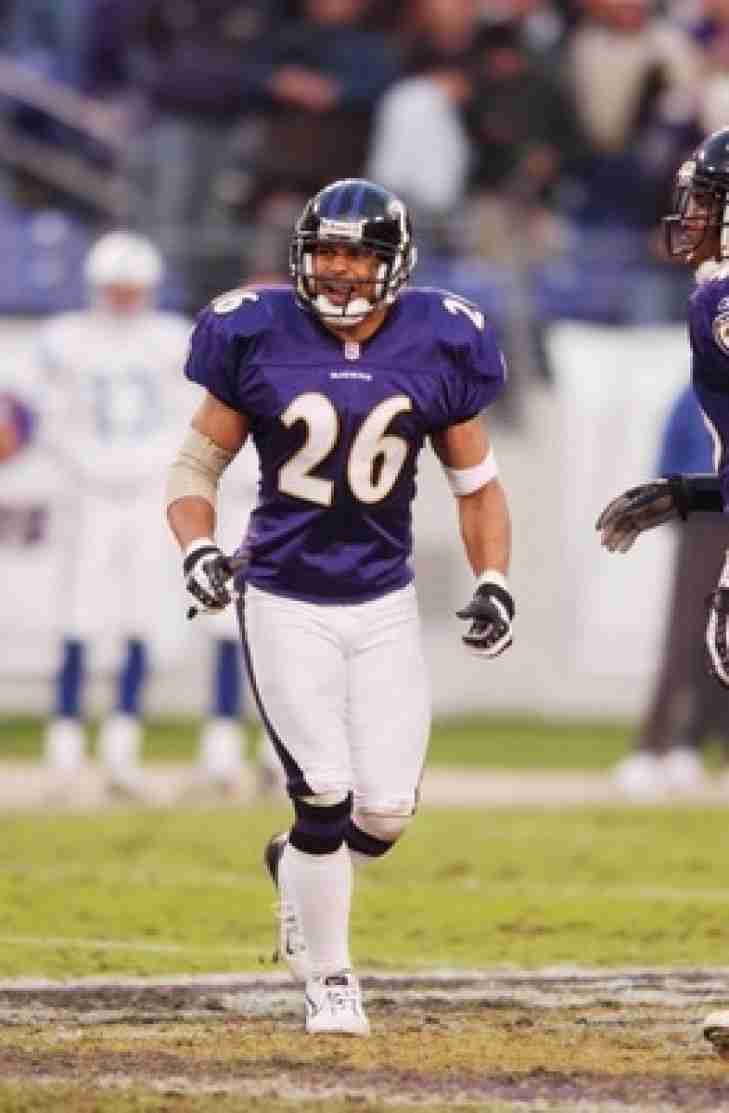 While 2009 Pro Football Hall of Fame inductee had the best part of his career with the Pittsburgh Steelers, Woodson was a still a force to be recognized in Baltimore. In the four years he played there, the Defensive Back would help Baltimore win the Super Bowl (which did not happen in Pittsburgh), still made another Second Team All Pro squad, went to three Pro Bowls and would lead the NFL in Interceptions in 1999.
Subscribe to this RSS feed