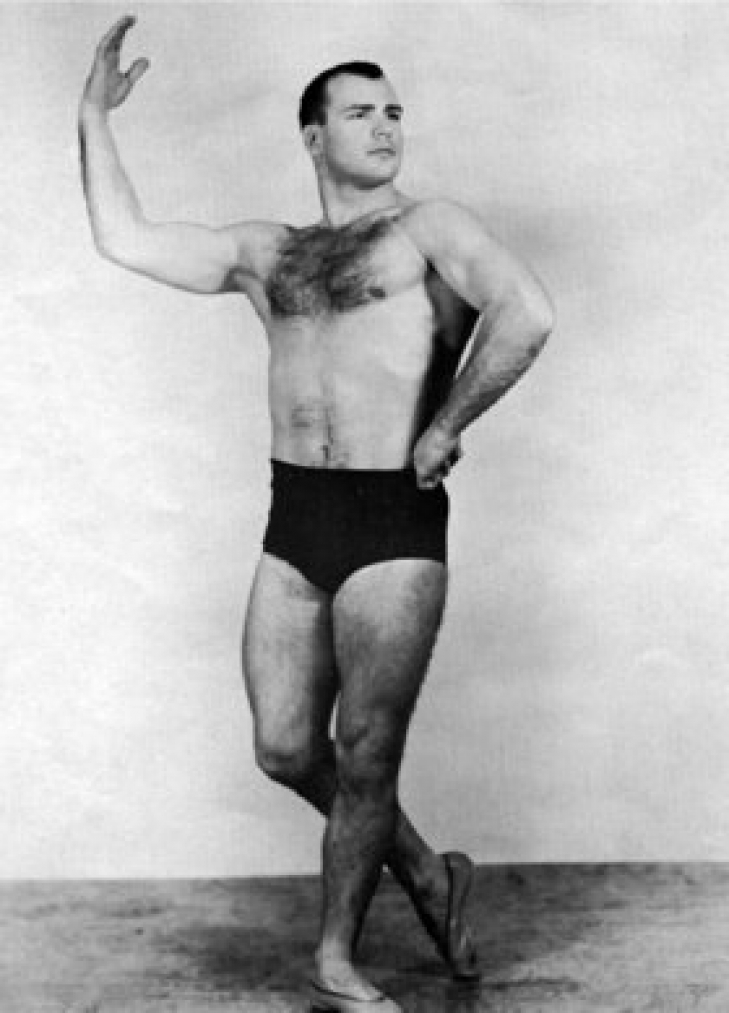 As Bernard Herman, Ricki Starr was a solid amateur wrestler, but as Ricki Starr, he would take a pair of ballet slippers to incorporate a perceived feminine strut and would sell some tickets in the United States.  Starr would do well in Texas and the East Coast and would become a flamboyant babyface and an improbable one at that.  He would be a regional tag team champion on three occasions.
Subscribe to this RSS feed