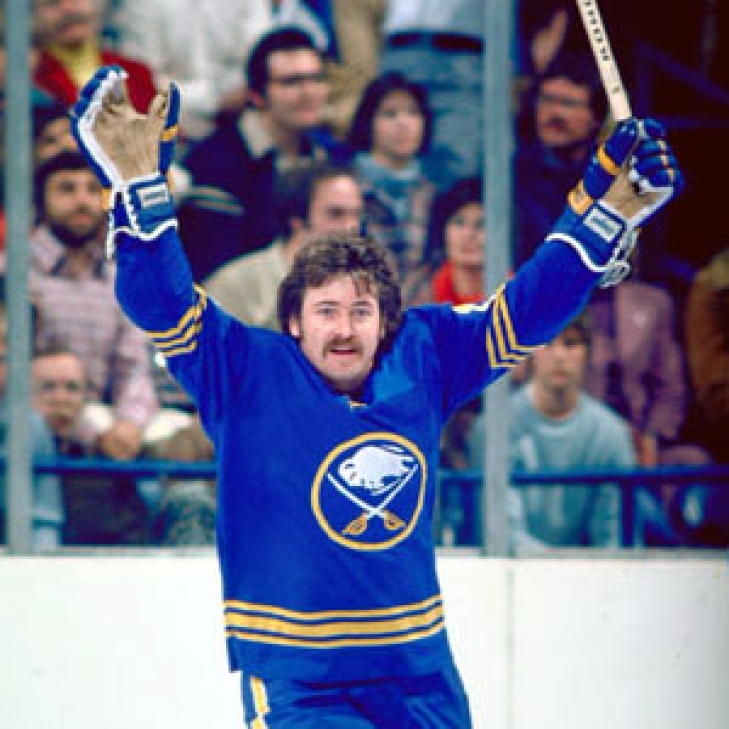 Rene Robert is best known in hockey for his time with the Buffalo Sabres where he was a member of the famed “French Connection” Line with Gilbert Perreault and Rick Martin.  Robert helped Buffalo reach the 1975 Stanley Cup Finals (they would lose to Philadelphia) and that was the season where he would be chosen to be a Second Team All Star.  A two time All Star, Robert averaged nearly a Point per Game over his career scoring 702 Points over 744 Games.
Subscribe to this RSS feed