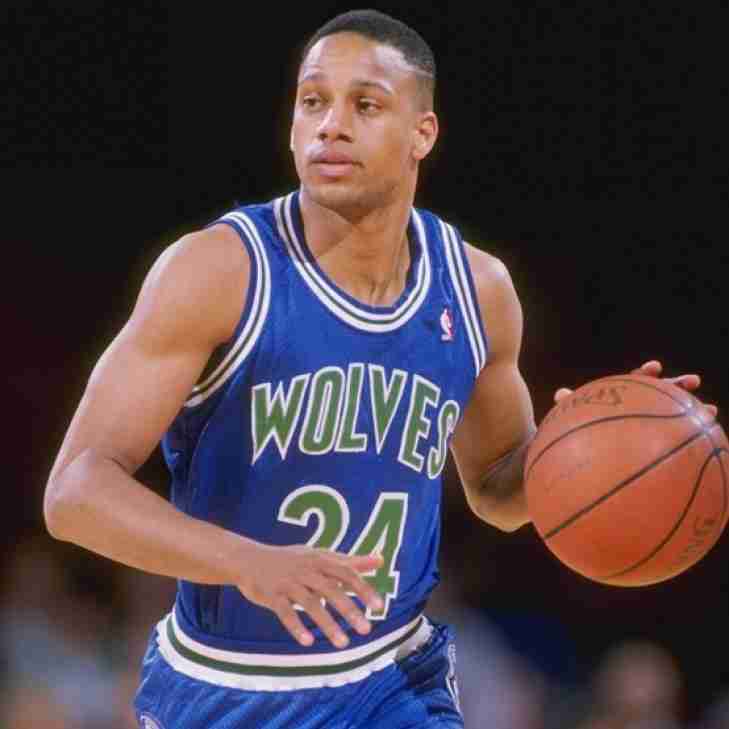 Coming out of UCLA, Point Guard, Pooh Richardson (yes, he was named after Winnie the Pooh), never missed a game in his three seasons with the Timberwolves.  The former Pac-10 Freshman of the Year would average 15 Points per Game in Minnesota, which was by far the best offensive output of his career…though he never did learn how to shoot free throws!
Subscribe to this RSS feed