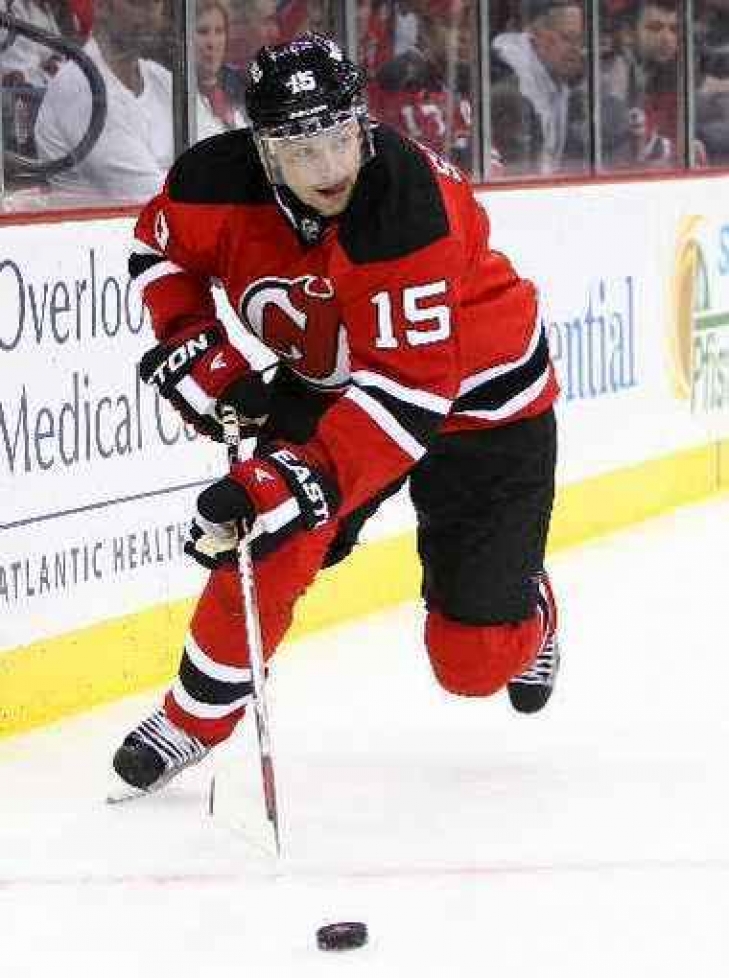 Petr Sykora enjoyed a very nice career in the National Hockey League where the gifted two way player where he played 1,017 Games and more importantly won two Stanley Cups.  Sykora won the first with the New Jersey Devils, the team where he had three consecutive 65 Point Seasons (1988-89 to 2000-01).  It was in that last season where he won the Cup with the Devils.  He was actually in the Finals the year after with New Jersey where he had 22 Points and finished with a Plus 15, which was the highest in the Stanley Cup Playoffs, though his team would go down to defeat to the Colorado Avalanche.   Sykora would win his second Stanley Cup in a more reserve role with the Pittsburgh Penguins in 2009.