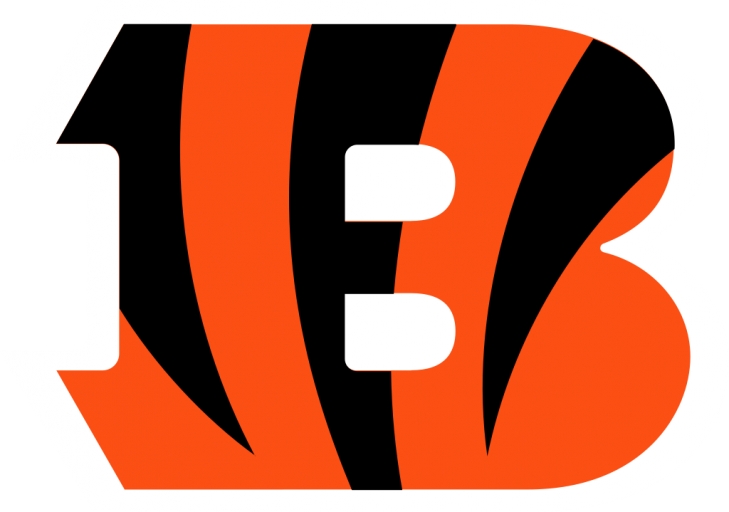 We can’t tell you how much we love this.

The Cincinnati Bengals have announced the creation of the Bengals Ring of Honor, which will have four names in their inaugural class, two of which, they have already named.  Those two are Paul Brown and Anthony Munoz.

Brown, who built the Cleveland Browns decades earlier and was inducted into the Pro Football Hall of Fame in 1967, became the inaugural Head Coach of the Bengals in 1968.  Serving in that capacity until 1975, Brown brought Cincinnati to the playoffs in 1970, the earliest at that time that an expansion team made the playoffs.

Munoz is considered to be one of the best Offensive Linemen of all time, and he played all 13 of his NFL seasons (1980-92) with the Bengals.  He was an 11-time All-Pro, and was a first-ballot inductee for the Pro Football Hall of Fame in 1998.

The other two names will be decided by the Bengals season ticket holders and suite owners.  In May, the Bengals will put forth a ballot for them to vote on.

We have said often and loudly that the Bengals have done an awful job in celebrating their past stars and their history.