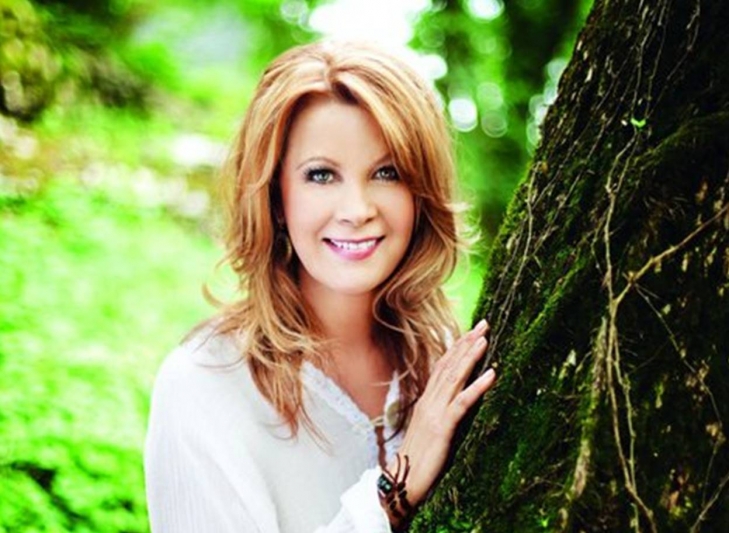 Patty Loveless had a lot of connections before she even started her radio career. Being a cousin of 1988 inductee Loretta Lynn and Crystal Gayle (who herself is on the Veteran list) was the beginning. Then before she even finished school, she was touring during the summers with Porter Wagoner and Dolly Parton. After graduating and moving to Nashville, she hit the road with the Wilburn Brothers. She did two years with them, then moved with her soon-to-be husband Terry to go play rock music. In the mid 80’s, her marriage to Terry fell apart, and she moved back to Nashville where she got a recording contract and started her string of radio hits. Over the course of a decade she got a number of albums certified platinum, earned 13 Grammy nominations, and five Country Music Association awards. She slowly put together a sought after resume filled with sorrowful tunes and fun honky-tonk hits with touches of modern sounds and female defiance.