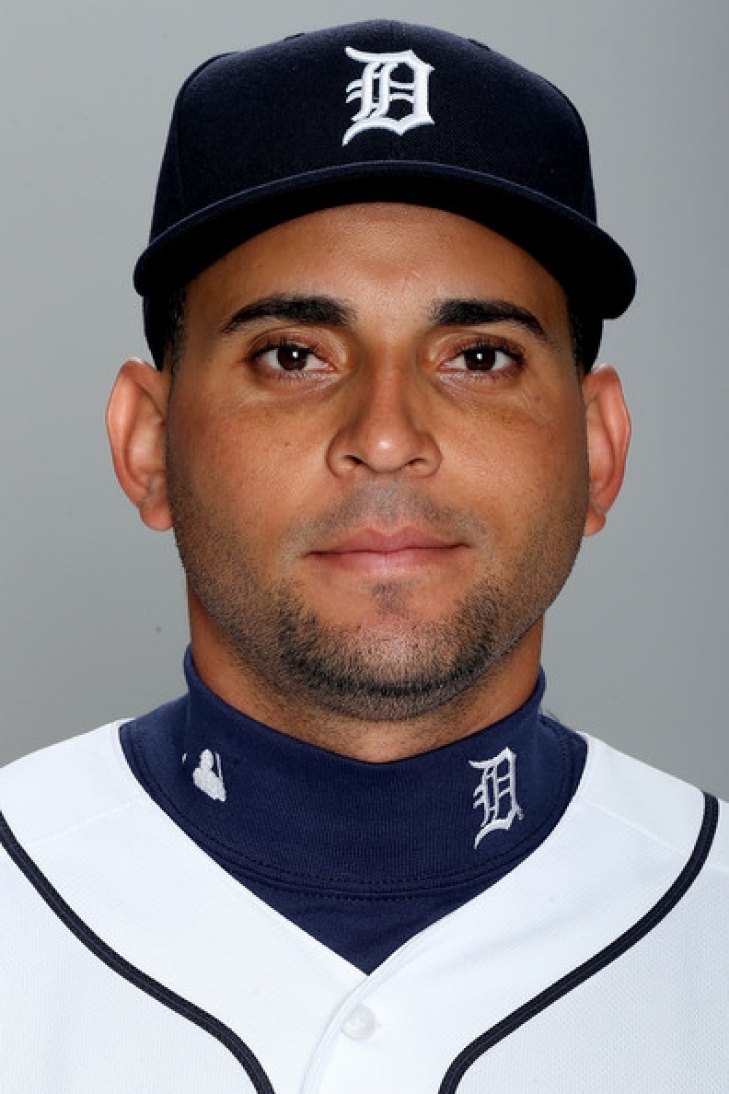 Omar Infante was known as a stellar hitter over his fifteen years in Baseball but he did collect over 1,400 Hits on the professional level, which included three straight 150 Hit campaigns (2010-2012).  Infante’s greatest contribution was his defensive versatility where he showed that he was adept at Second, Short and Third Base during his career, which was a major reason why he found work for so long.  He would later win a World Series ring with the Kansas City Royals in 2015.
Subscribe to this RSS feed