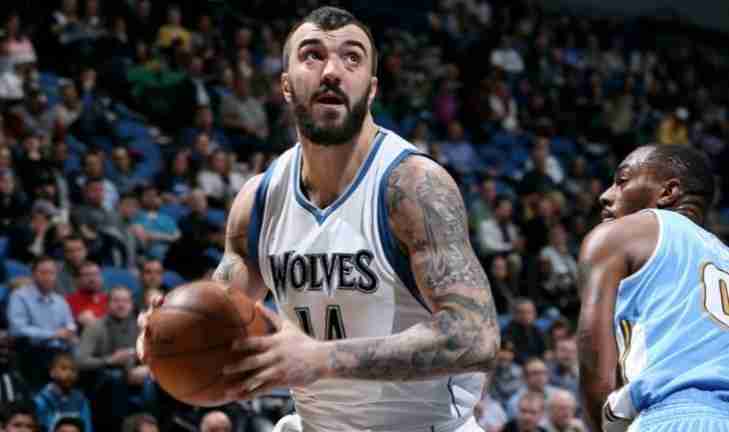 From the small Basketball mad nation of Montenegro, Nikola Pekovic took his sweet time making his way to the NBA as he was busy dominating the Euro League.  Pekovic would finish third in Most Improved Voting in the 2011/12 season and followed that up with two seasons averaging over 15 Points and 8 Rebounds per Game.  Pekovic would suffer ankle issues in the 2014/15 season that limited his playing time to 31 Games and even less in he next season where he only played in 12.  He would be waived shortly after as he was not able to contribute on an NBA level but he was still a very good player on albeit poor Timberwolves teams.
Subscribe to this RSS feed