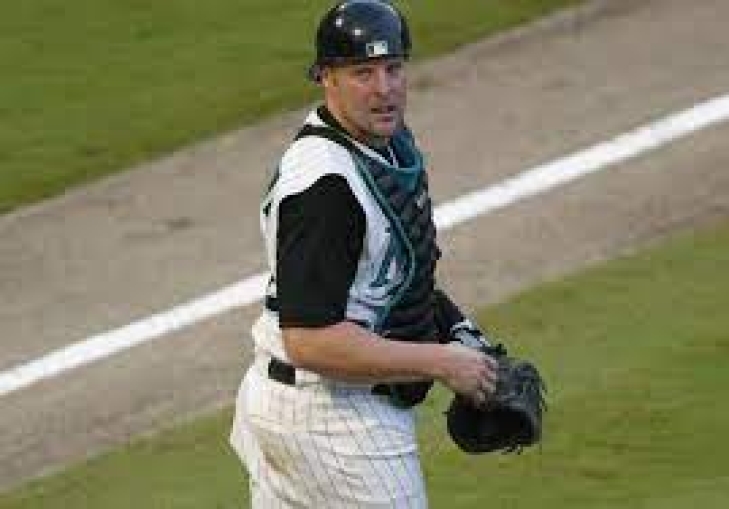 Redmond was one of the rare Americans in the modern era to make the Majors without being drafted, a feat he accomplished five years after the Florida Marlins signed him in their inaugural year.

The Catcher cracked the Marlins roster in 1998 and found a role as a backup and defensive specialist.  Although Redmond would never qualify for a Batting Title, he could get on base, batting over .300 three times as a Marlin, though his Hits were rarely more than a single.  He had 380 Hits over seven seasons with Florida, ending his Marlins run when he signed with the Twins after the 2004 Season.