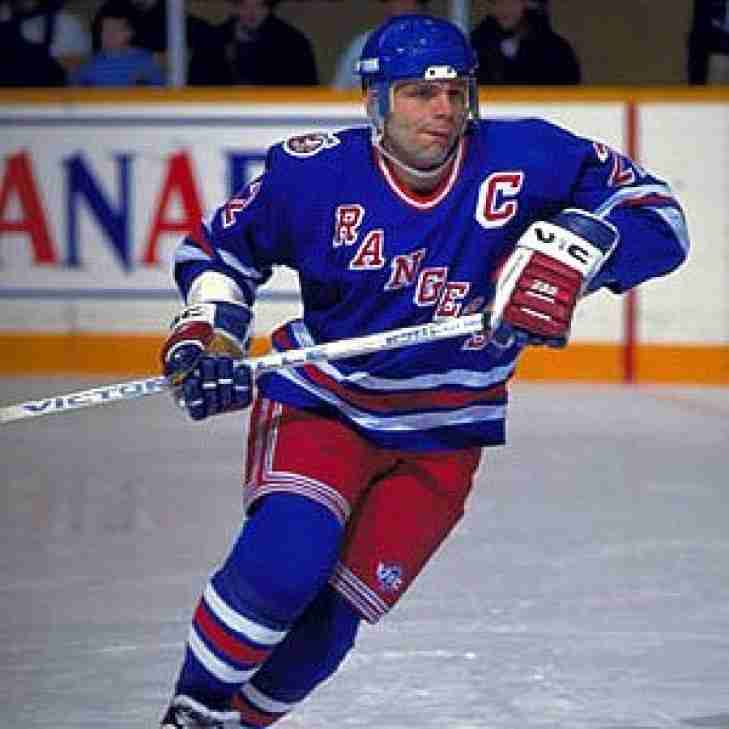 Mike Gartner is not be the most decorated player, as he holds the distinction of being the only player to enter the Hockey Hall of Fame in his first year of eligibility without ever playing in a Stanley Cup Final, won a post season award or being named to an All Star team. That statement aside, Mike Gartner’s Hall of Fame induction is based on his longevity and consistency over his near twenty years of pro hockey. He would hit the 40 goal mark nine times and would finish with 708 in total. He was known for his speed on the ice and his accuracy with the puck. Gartner’s misfortune of being on a lot of bad teams (mostly in Washington) allowed him to suit up for Canada often in the World Championship, where he excelled. Often, the Hockey Hall of Fame is criticized for allowing a lot of players who may have been stat accumulators, but Gartner did pile up a lot of them!
Subscribe to this RSS feed