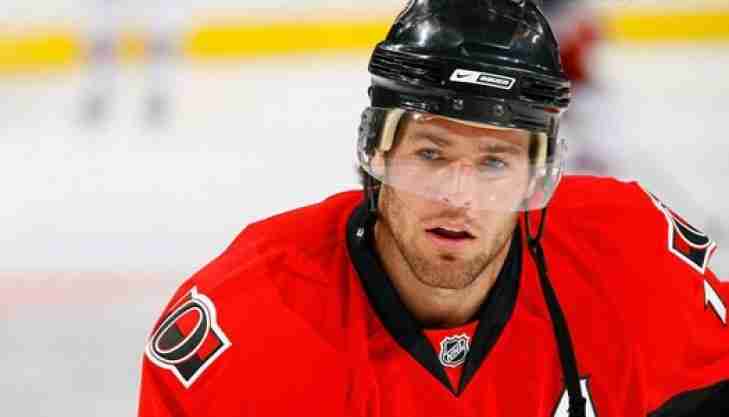 Known for his leadership, two-way hockey and (his wife, Carrie Underwood), Mike Fisher spent a lot of time with the Ottawa Senators would later Captain the Nashville Predators.  Fisher was regarded a very good defensive forward and three times he was in the top ten in Frank J. Selke Award voting.  An All-Star in 2015, Fisher would go down as one of the most respected locker room leaders in the game.
Subscribe to this RSS feed