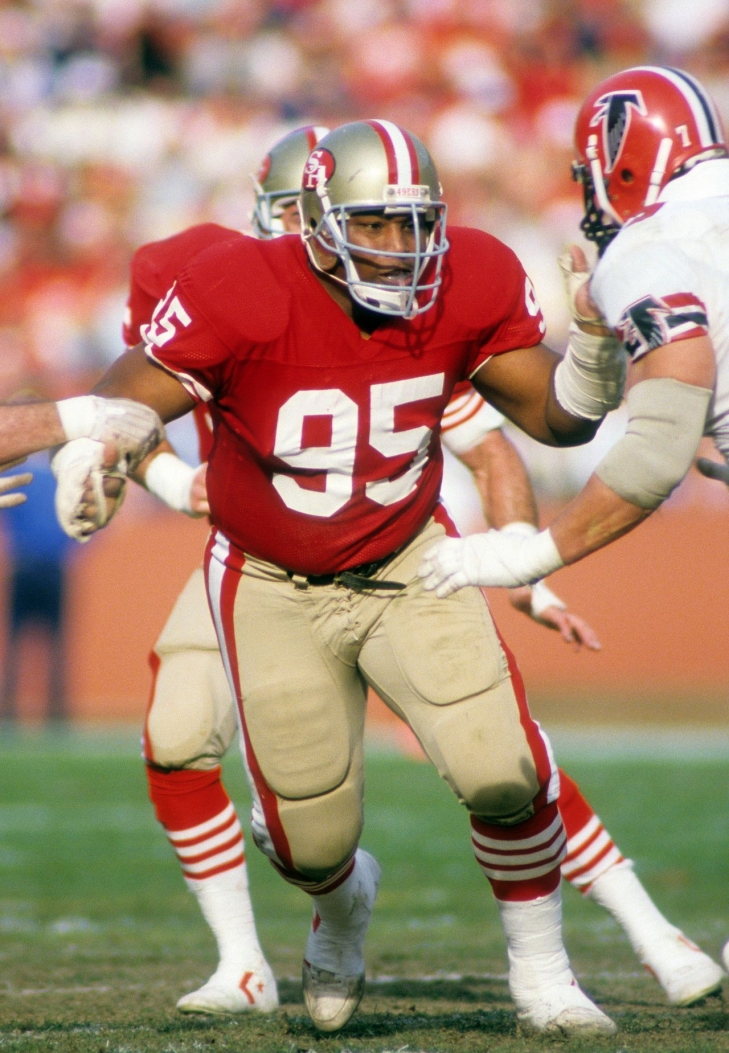 Michael Carter had an incredible 1984.  Drafted by the San Francisco 49ers after his college career at SMU concluded, Carter competed and won the Silver Medal in the shotput at the 1984 Olympics, and he was a backup Nose Tackle on a Niners team that won Super Bowl XIX.  This made Carter the first man to win an Olympic Medal and a Super Bowl in the same year.