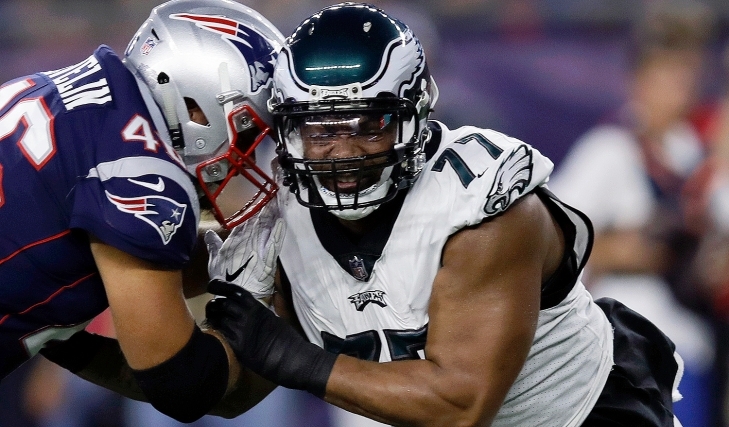 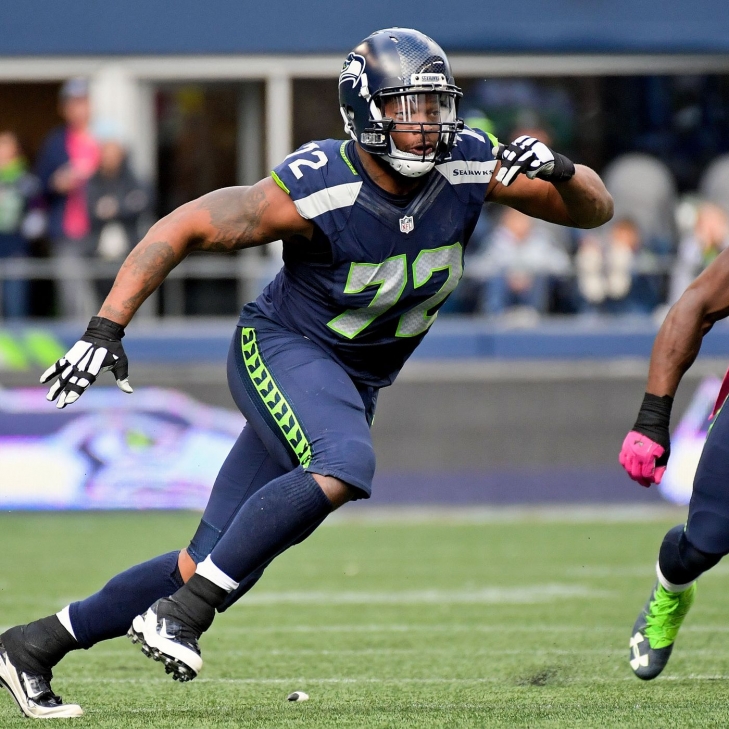 As we approach the training camp of the NFL season, it is an annual occurrence to expect sudden retirements. We have our first significant one, with Michael Bennett, a Defensive End with the New England Patriots.

Bennett went undrafted out of Texas A&M in 2009, but was signed by the Seattle Seahawks, though was released after a brief run on the practice squad.  The Tampa Bay Buccaneers claimed him, where he made the team and as a backup Defensive End.  Bennett became a starter in 2011, and in 2012, he had his best year as a Buccaneer with nine Sacks and 41 Tackles.

After that year, he rejoined Seattle as a Free Agent, where he would have his best run in football.  Bennett helped the Seahawks win Super Bowl XLVIII, and would go to the Pro Bowl three straight seasons (2015-17), with the first of those seasons being a ten-sack year.

Bennett would play for Philadelphia in 2018, and for Dallas and New England in 2019.

In the future, we will be writing a bio for Bennett in the 2025 Football Futures section.

We here at Notinhalloffame.com would like to wish Michael Bennett the best in his post-playing career.