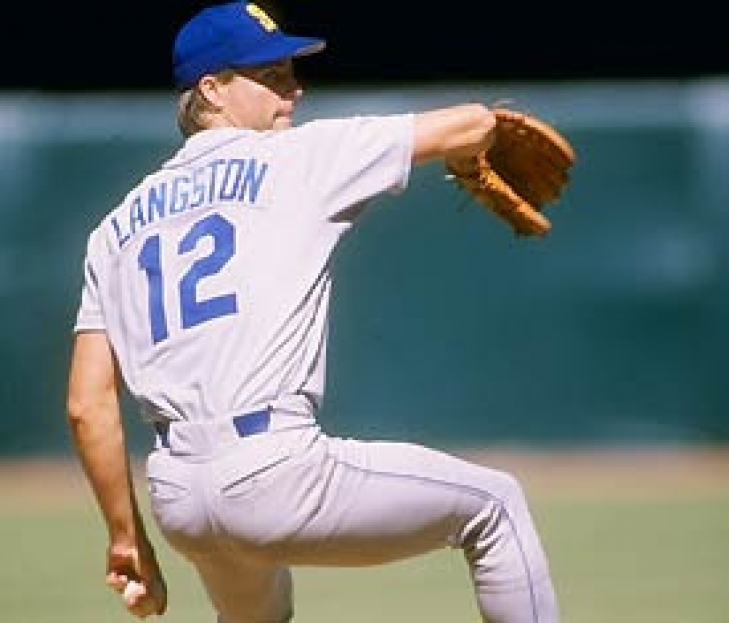 Mark Langston was a second round pick in 1981 and would debut with the Mariners in 1984, where he had a stellar rookie campaign.  The product of San Jose State went 17-10 and would lead the AL in Strikeouts with 204.  He was the runner-up to the Rookie of the Year, coincidentally losing to his teammate, Alvin Davis.