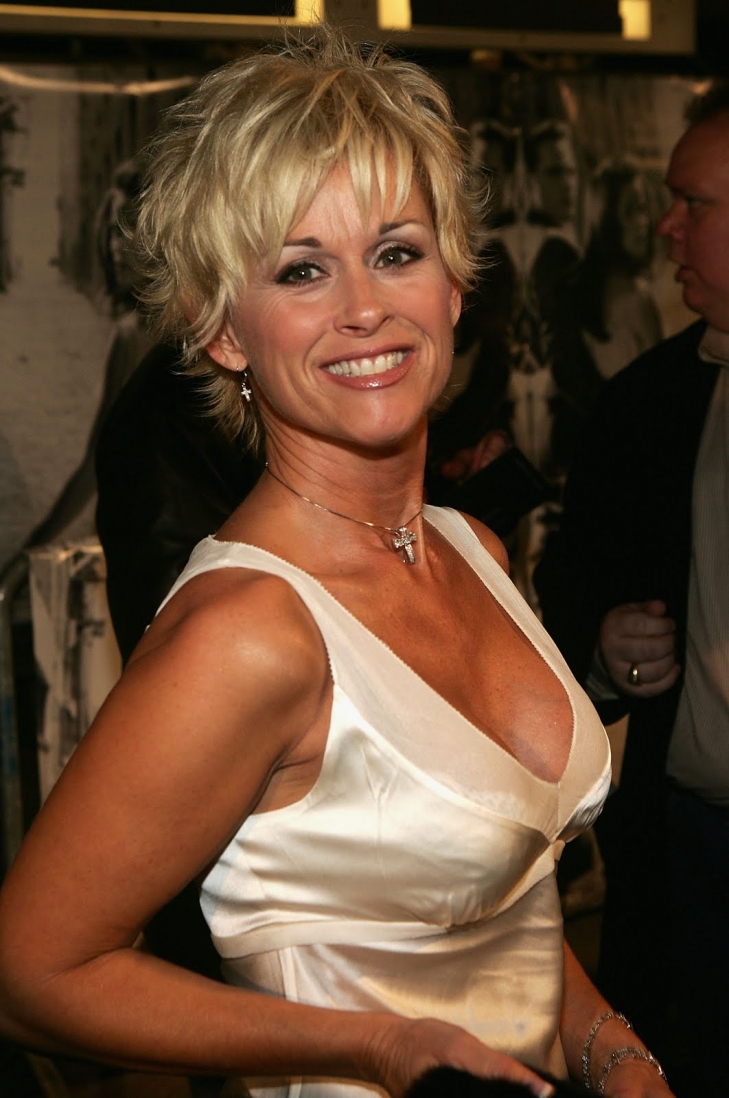 Here we are completing another husband and wife couple on this list. This is Lorrie Morgan, the former wife of #2 on this list, the late Keith Whitley (Whitley passed away in 1989). And in another family connection, Lorrie is the daughter of country legend (and Country Music Hall Of Fame member) George Morgan. George had her singing on the Grand Ole Opry stage by the time she was 13. The next decade and a half after that were spent touring and performing, and going from failed recording contract to failed recording contract. It wasn’t until 1988 that she signed with RCA records and got the ball rolling on her radio career. Now, in the years since that point, Lorrie has struggled with a turbulent personal life, going through five different marriages and filing for bankruptcy. But these issues did not prevent her from putting together a respected resume of classic songs, a good radio career, and three Grammy award nominations.