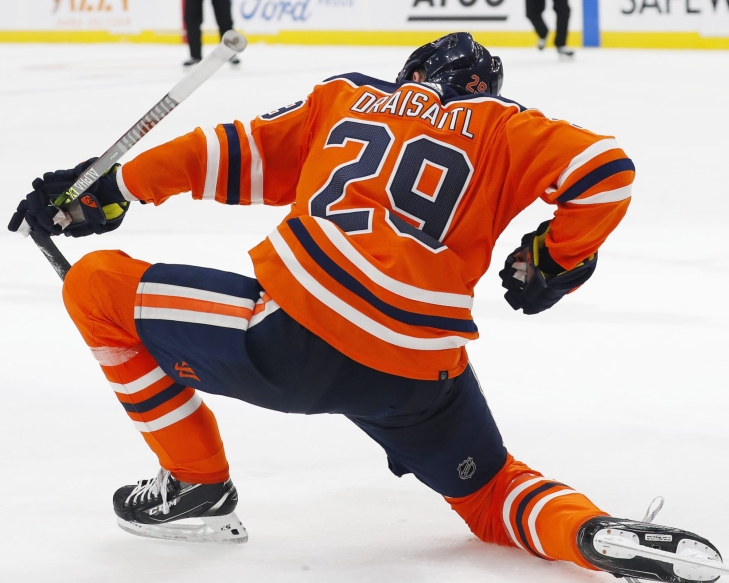 Here is the current top ten, based on the first player to breach 60 Notinhalloffame Cup Points:

Matthews is the defending Hart winner but he is not on the PPG pace he was last year.  Still, he is Toronto’s best player and is near the top of the Cup Standings, though he is not currently in the top ten this year in any major category other than Shots (4th with 134).

Point rocketed to number three on the strength of five Goals in the last four Games.  The last year that Point averaged over one in PPG was 2018/19.

Draisaitl has been on fire lately with nine Points in his last four Games, and catapulted himself to number 4.  He is currently the leader in Power Play Goals (9) and Game Winning Goals (8).

Ullmark is the highest ranked Goalie, and his ascendence to likely All-Star has been colossal for Boston’s rise to the top of the standings.  Ullmark leads all Goalies in Wins, GAA, Save Percentage and Goalie Point Shares.

Robertson is the current leader in Even Strength Goals (17), and is on pace to shatter last season’s 41-38-79 output.

Crosby has done it all in hockey, but he has never won the Notinhalloffame Cup.

The Bruins are one of the NHL’s top teams and Pastrnak is their top scorer.  Boston has two players in the top ten along with Edmonton.

The 2019 Calder winner looks to be on his way to his best statistical year in the NHL.

Brady Tkachuk and Sebastian Aho have fallen off the top ten.

Our next update will occur when the first player breaks 70 Cup Points.