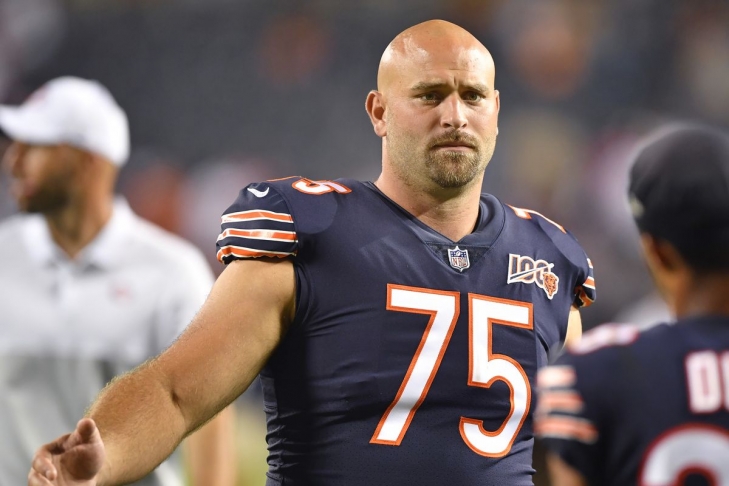 The son of Hall of Famer Howie Long and brother of Chris Long, Kyle Long had a nice career in his own right, especially in the beginning. 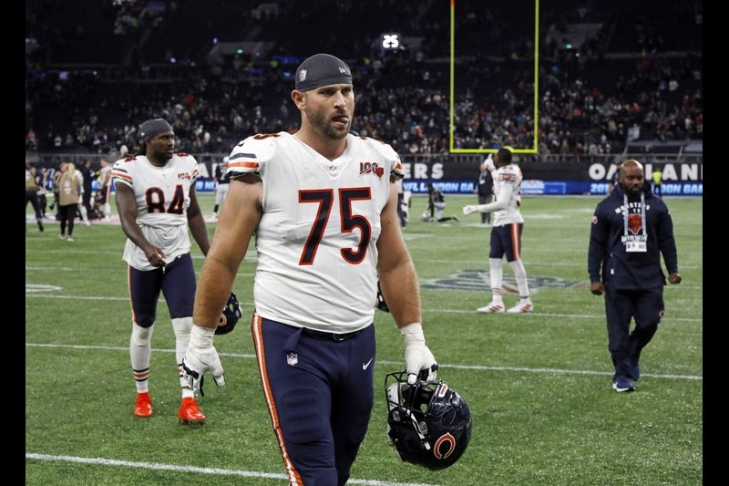