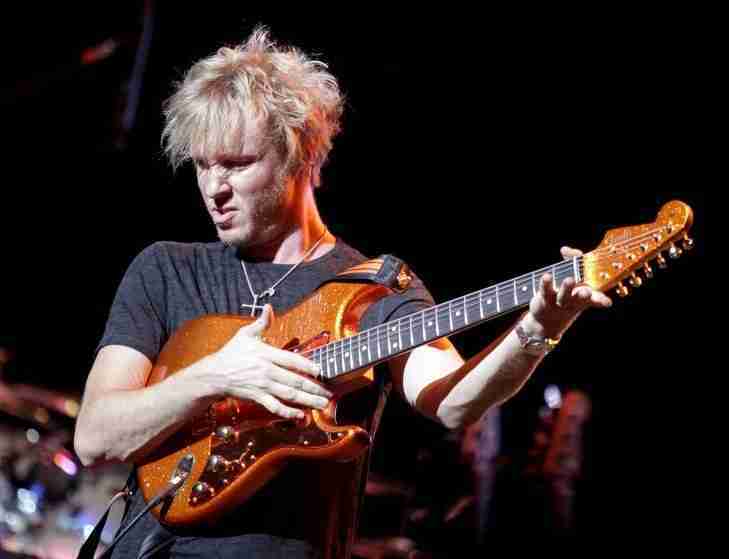 There are many who are eagerly awaiting the induction of Stevie Ray Vaughan in to the Rock and Roll Hall of Fame.  Should Vaugahan get in, it could squeak the door open a bit for Kenny Wayne Shepherd who was able to pick up the mantle of modern Blues Rock in the 90’s.  Shepherd has managed to gain the respect of the Blues commuinty but without a little more mainstream acceptance and Vaughan’s induction, there would appear to be little hope for Shepherd.