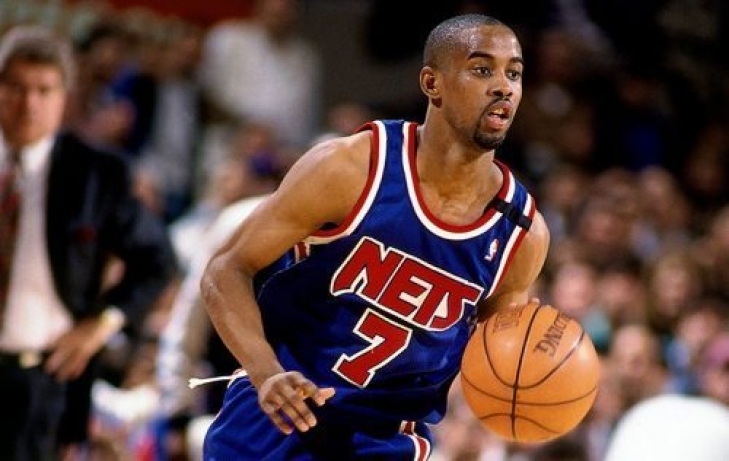 Kenny Anderson grew up in New York and it was a homecoming of sorts when he was drafted second overall in 1991 out of Georgia Tech.  Anderson secured himself as the Nets’ starting Point Guard in his second year in the NBA and in his third year, he was named an All Star while having a career high of 18.8 Points and 9.6 Assists per Game.  Anderson would play 304 Games for the Nets with a 13.3 PPG and a 17.4 PER.
Subscribe to this RSS feed