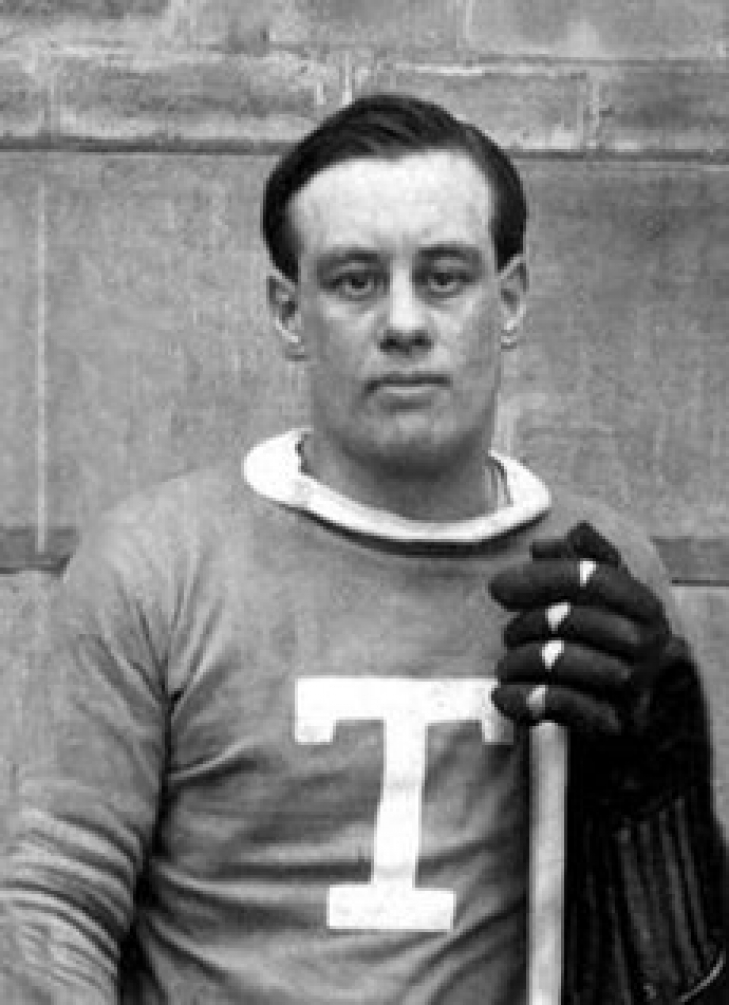 Considered one of the early tough guys in North American hockey, Ken Randall would lead the NHL in Penalty Minutes in the inaugural season of the National Hockey League.  Randall would play both Right Wing and Defense and he was a two time Stanley Cup Champion with Toronto (1918 & 1922), the first when they were named the Arenas, the second when they were the St. Patricks.  Randall scored 121 Points over his tenure in the NHL.
Subscribe to this RSS feed