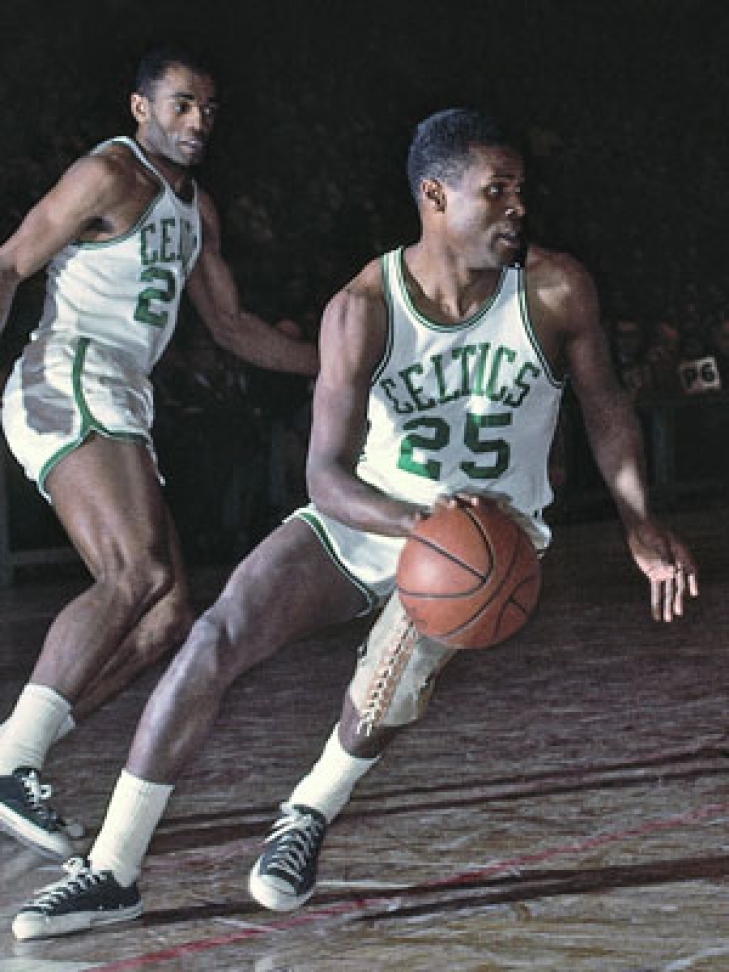 K.C. Jones played with the great Bill Russell at the University of San Francisco where he would win two NCAA Championships.  The duo would later join the Celtics where Jones was not the same contributor that he was in college, but his role was to be a role player and distributor, which he did perfectly.  Jones played all nine of seasons in the NBA with Boston wherein eight of them he would be an NBA Champion, and three would see him finish in the top five in Assists.  While Jones was never an All-Star, he knew he didn't have to be, and his selflessness was one of the main reasons that made Boston so good for so long.