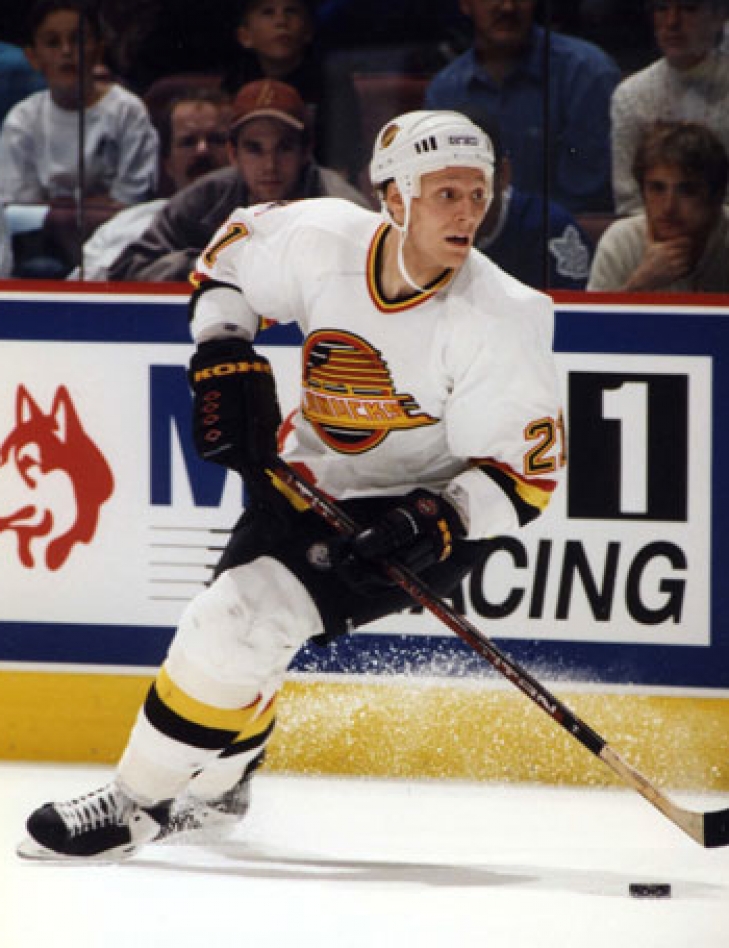 In a 15-year NHL career Jyrki Lumme enjoyed a lot of blueline success.  Lumme, who played nine of his seasons with the Vancouver Canucks was often regarded as the team’s top defenceman and he would have four 40 Point seasons with the team.  Lumme was never an All Star, though he certainly could have been considered for one or two.