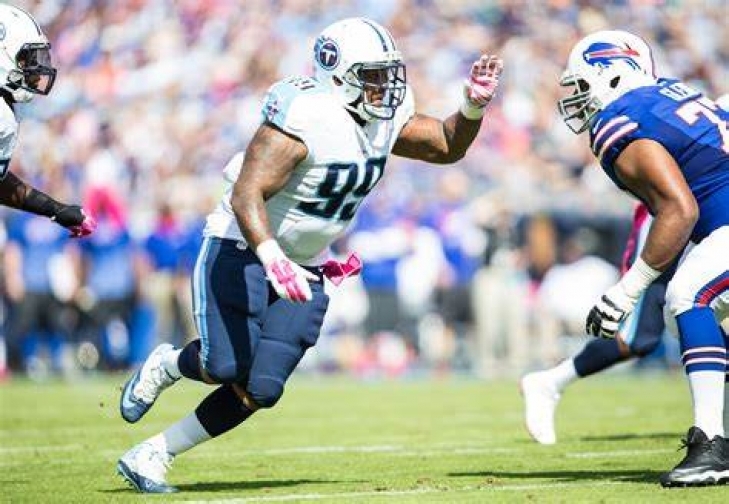 Casey played his first nine seasons with the Tennessee Titans, and has been a Pro Bowler in the last five.  Last year, he went to Denver, but the season was a bust with only three Games, a torn bicep and a COID protocol.  He was released by the Broncos, and is seeking an NFL job, which is no lock to happen.  After placing himself on the fringe of contention, it appears he is back out of it.