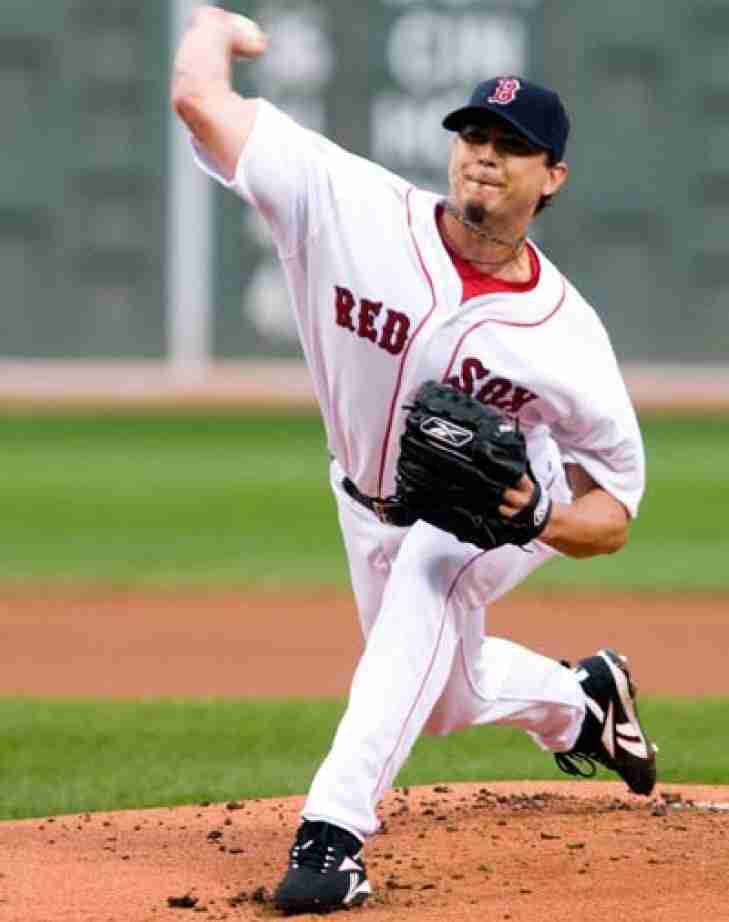 Josh Beckett would have a very good career in the Majors where he would win the World Series twice, and was a three time All Star.  Those two World Series wins have to be mentioned in high regard as the pitcher woud be named the World Series MVP in 2003 and the ALCS MVP in 2007.  Beckett had a vast arsenal of pitches and the starter was the American League Cy Young runner up in 2007.
Subscribe to this RSS feed