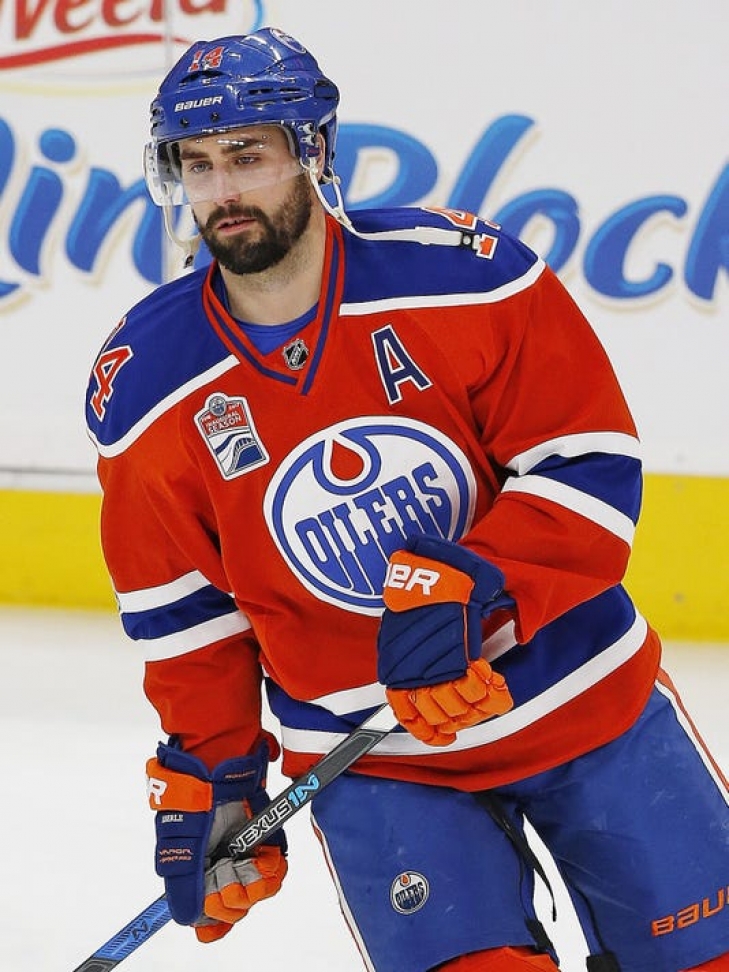 The first seven seasons of Jordan Eberle's career were spent in Edmonton, where the player performed well after being named by TSN, the greatest junior player in Canadian National Team history.  Eberle’s first season saw him accumulate 43 Points, which would be topped the year after with 76 Points, which was the best year he would have with the Oilers.  That year, he would finish second in Lady Byng voting and went to the All-Star Game.