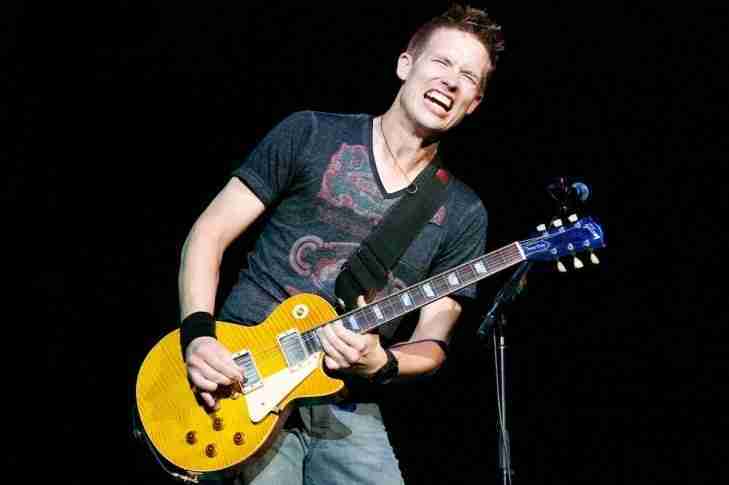 How is it possible for a white teenager from North Dakota become a Blues Guitar prodigy?  Regardless of the bizarre demographic, Jonny Lang became such a prodigy and was considered a Blues guitar wizard while still in his early teens.  The most accomplished Blues men regardless of generation praise him and his name remains synonymous with quality Blues.  Having said that, there are many Blues great of the past who should get in before Lang, regardless of how productive the next ten years are for the prodigy.