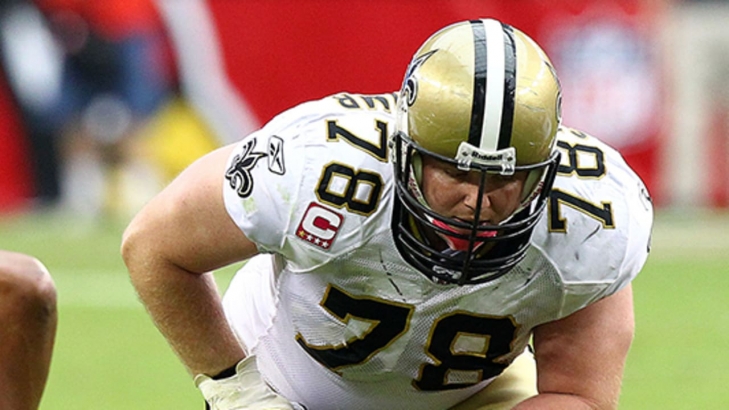 The New Orleans Saints executed patience with Jon Stinchcomb, who played only 10 Games in his first two seasons after being a 2003 Second Round Pick from Georgia.  Stinchcomb did not play at all in 2005, due to a knee injury, and it appeared that there might be a bust on their hands.  Stinchcomb would not have agreed with that assessment, and he won the starting Right Tackle job in 2006.