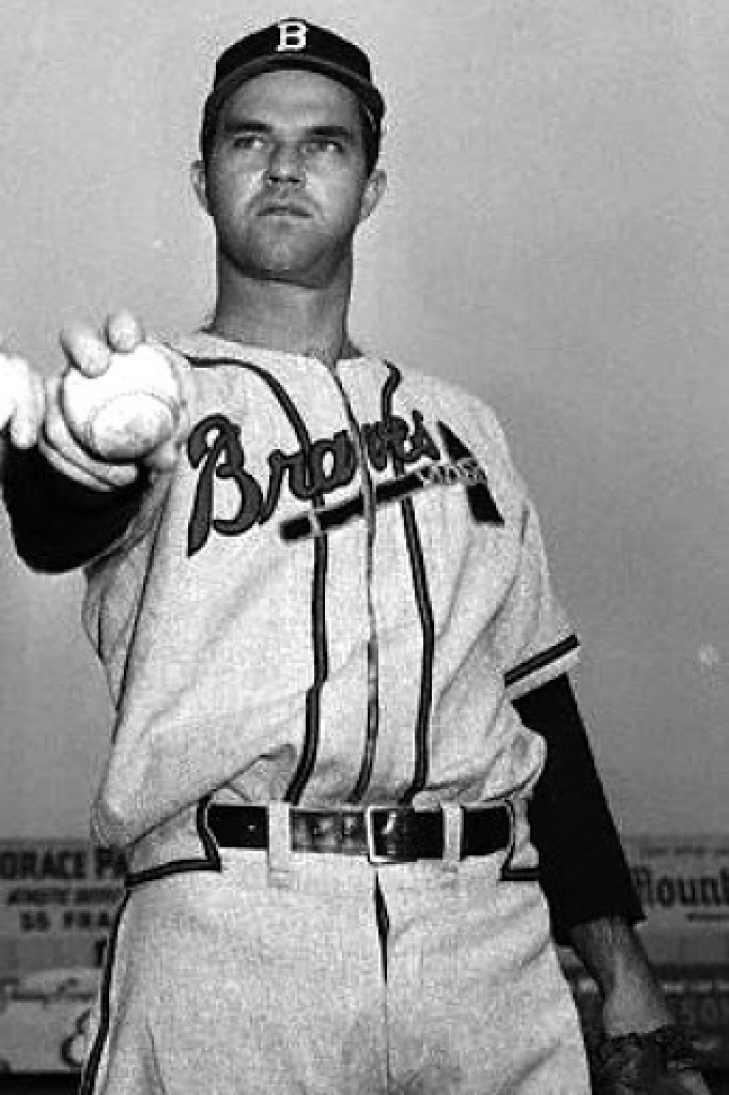 The Major League career of Johnny Sain began in 1942, where he had a fairly uneventful season with a 4-7 record for the Boston Braves.  Like so many other baseball players, Sain served in the U.S. Military during World War II, and he lost three years on the diamond.  When he returned to Boston, he quickly became one of the most recognized Pitchers in the game.