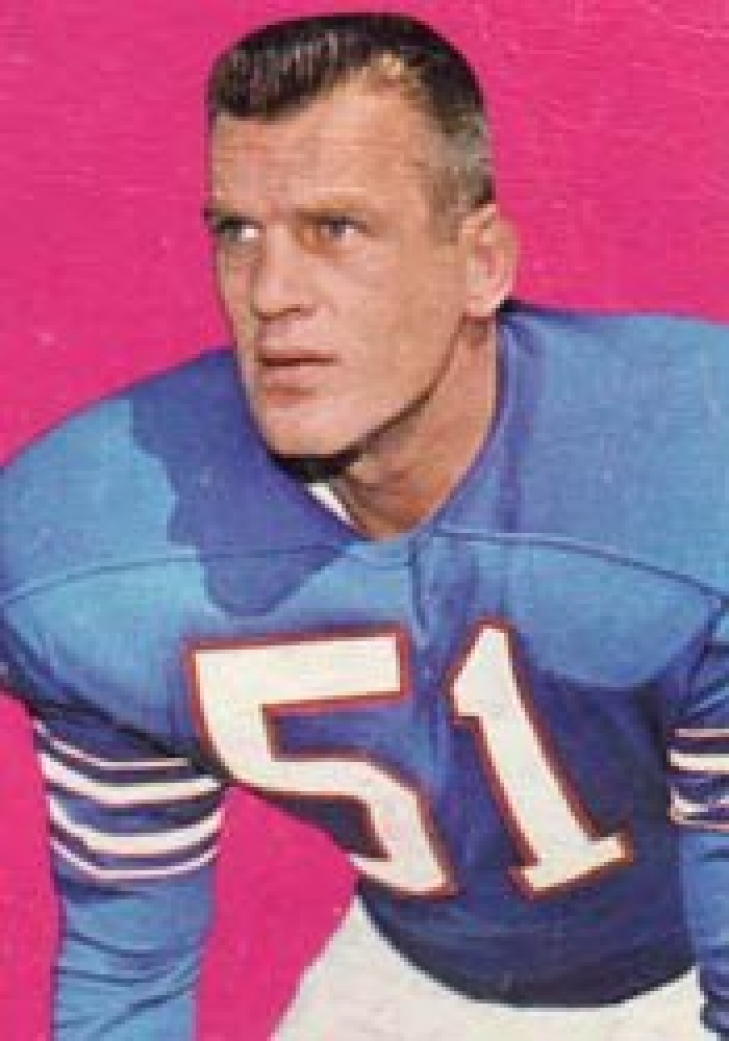 John Tracey was taken in the Fourth Round by the Chicago Cardinals in 1959, and while the former Texas A&M was active for the Cards in his first two seasons (and a third with the Philadelphia Eagles), he was not a star by any means, and he was essentially castoff.  Luckily for Tracey, the American Football League made a nice landing spot for the Linebacker, and he signed with the Buffalo Bills in 1962.