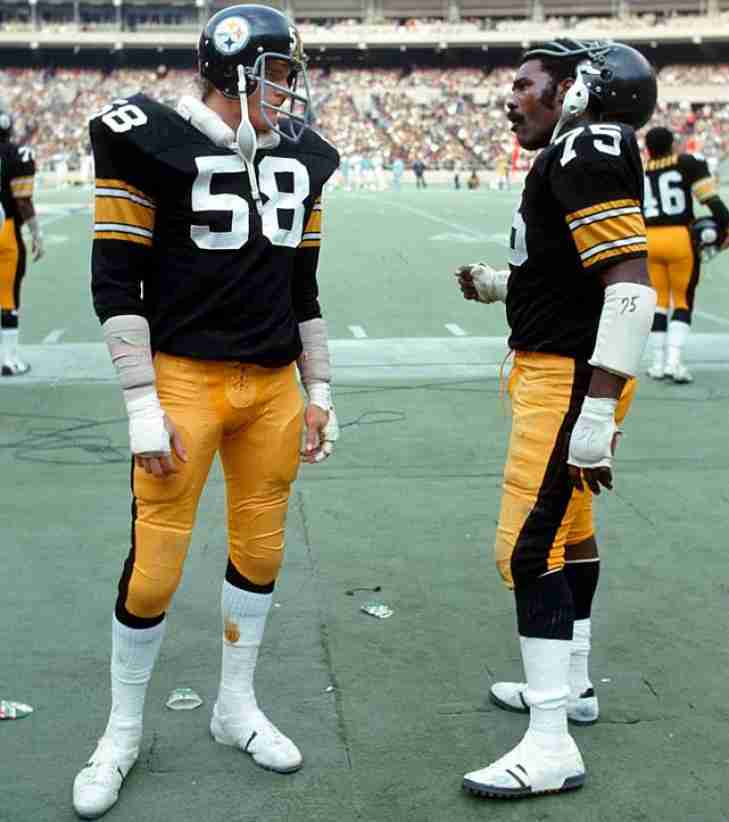 We here at Notinhalloffame.com are beyond delighted that the Steelers have finally begun to honor their past legends with an institution like this.
Subscribe to this RSS feed