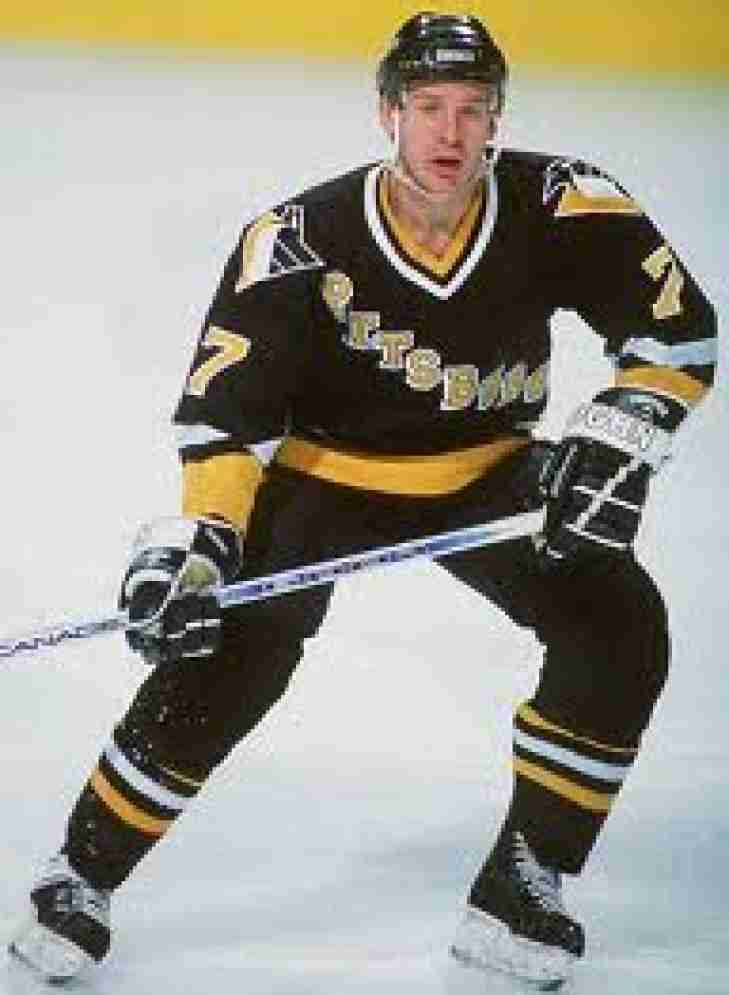 No matter how many other Americans hit the 500 goal and/or 1,000 point mark in the NHL, Joe Mullen will always have the honor of being the first.  Mullen was a dependable forward for multiple NHL teams and hit the 40 goal mark six times.  He was a pesky player, whose ability to evade attackers and avoid trouble made him a valuable player and earned him two Lady Byngs.  Mullen’s best achievement of course, was his three Stanley Cups; one with Calgary in 1989, and two with the Mario Lemieux led Pittsburgh Penguins.  He would join the Hockey Hall of Fame, two years after his selection to the United States Hockey Hall of Fame.
Subscribe to this RSS feed