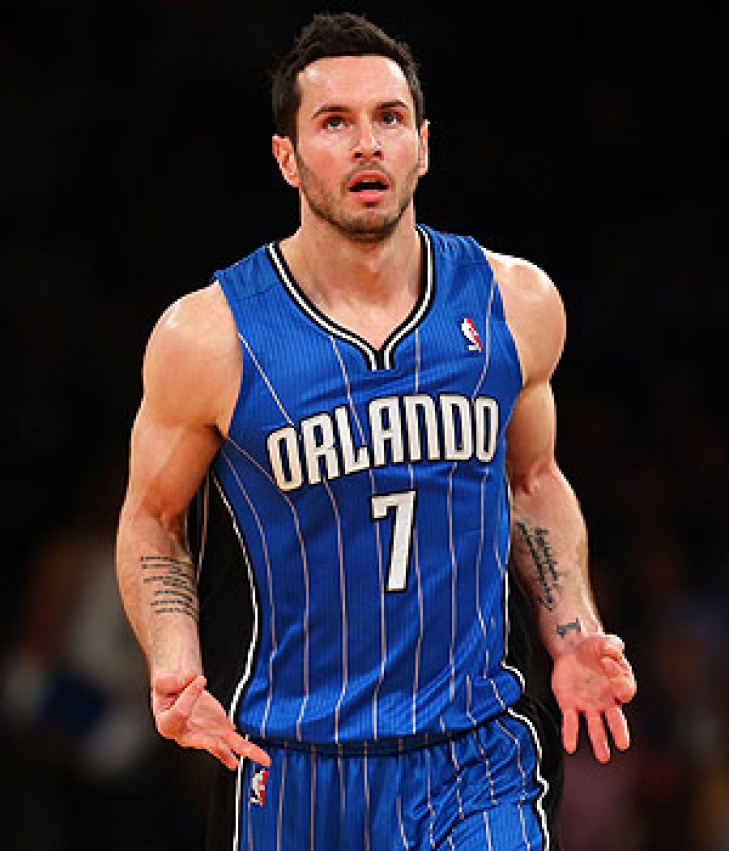 After establishing himself as one of the top college players in Duke history, Redick was taken by the Orlando Magic with the 11th Overall Pick.  The Shooting Guard would become known for his skills from behind the arc, and in 2015-16, when he was with the Los Angeles Clippers, he led the NBA in Three-Point Percentage (.475).  Redick would have seven seasons where he cracked the 15 Points per game mark, and would retire with a career 12.8 PPG.