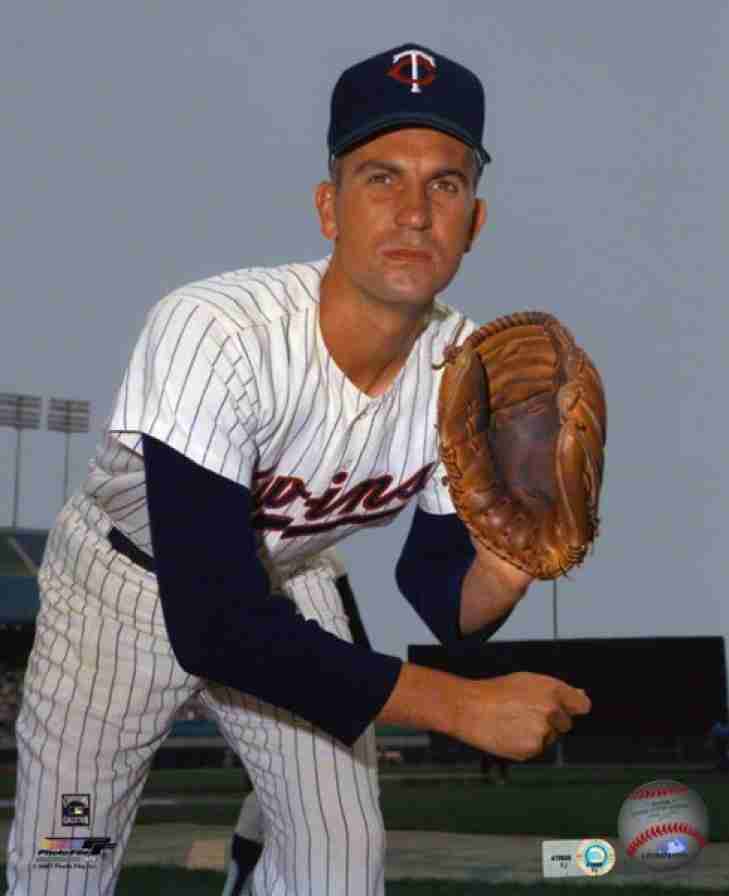 A Cy Young Award winner in 1970, Jim Perry would go 128 and 90 for Minnesota in a ten-year span.  Perry rattled off two straight 20 Win Seasons and was known for possessing good control as shown by two appearances in the to five in BB/9.  He would also represent Minnesota in two All-Star Games, but he will always be best known in the Twin Cities for winning the 1970 Cy Young in a season where he went 24 and 12.

Minnesota selected Perry for their Hall of Fame in 2011.
Subscribe to this RSS feed