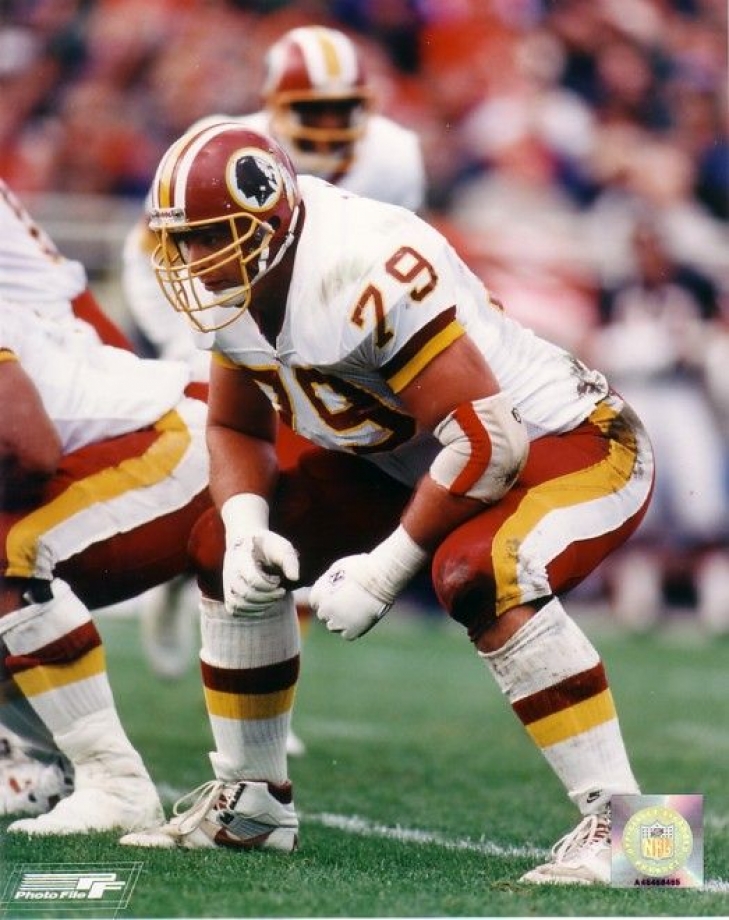 The San Diego Chargers believed that they would not be able to afford their former First Round Pick, Jim Lachey, and they shipped him to the Los Angeles Raiders before the 1988 Season.  His stay in City of Angels was brief, as, after one game, they traded the Tackle to the Washington Redskins for Jay Shroeder.  It is evident who won the deal.