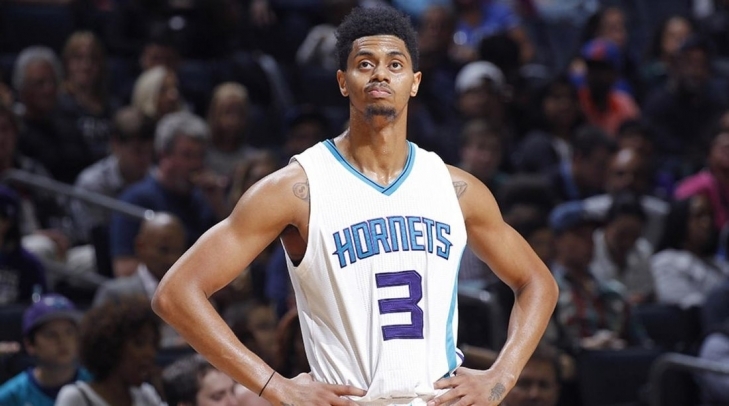 Jeremy Lamb played four years f his career for the Charlotte Hornets at the Shooting Guard position, the first two years of which were on the bench.  Lamb’s career originally began with the Oklahoma City Thunder where he bounced back and forth multiple times with their D-League affiliate but he eventually found his role and after being traded to Charlotte he began to excel at it.