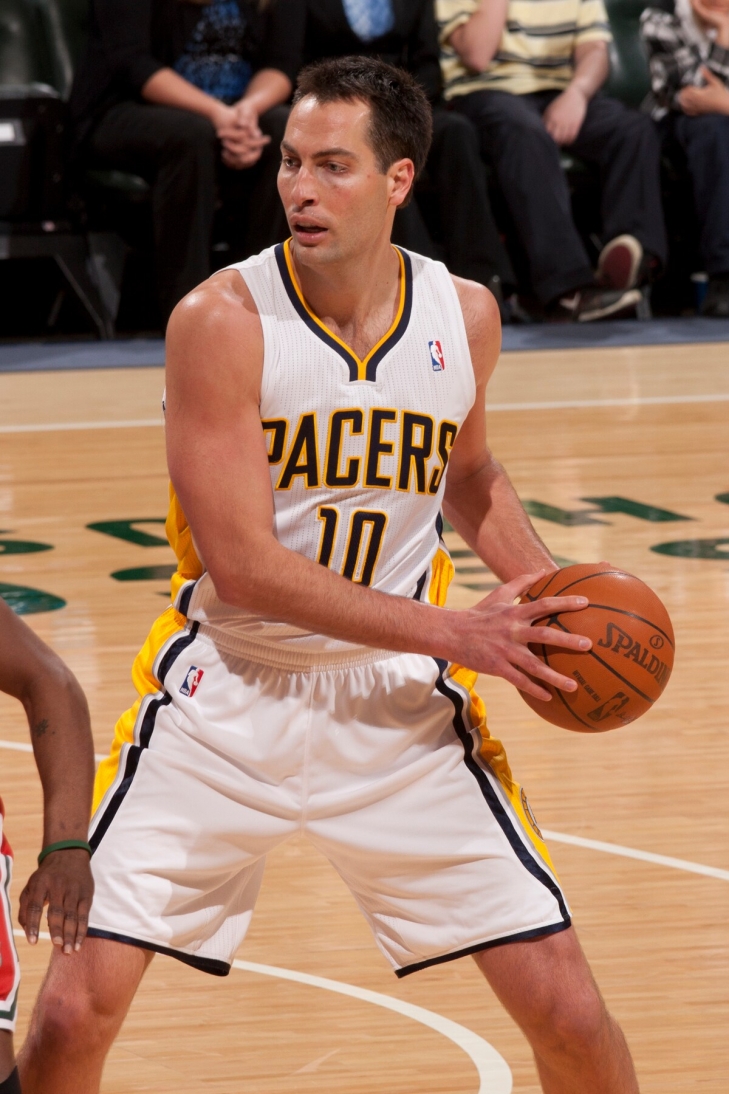 A member of the Indiana Pacers for all thirteen of his seasons in the National Basketball Association, Jeff Foster arrived from Texas State in 1999 as the 19th Overall Pick in 1999.  Playing at Center, Foster played 764 Games and started 345 of them.  While he never averaged more than 27 Minutes per Game, he was a tough on the court player who was a tenacious rebounder, especially on the offensive side of the ball.  Foster would lead the NBA twice in Offensive Rebound Percentage (2006-07 & 2007-08), and as of this writing is fifth in that stat all-time.  He is also 13th all-time in Rebounding Percentage.
Subscribe to this RSS feed