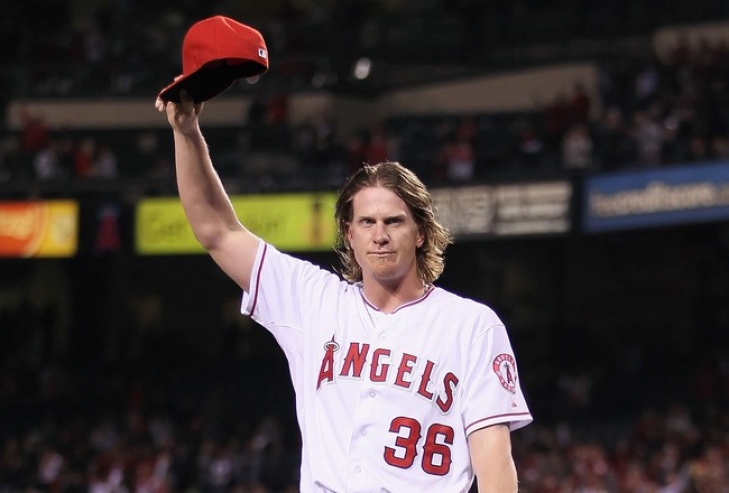 Winning both the Golden Spikes Award and Dick Howser Trophy at Long Beach State in 2004, Jered Weaver was the 12th Overall Pick in that year's Amateur Draft, debuting two years for the Los Angeles Angels of Anaheim, the team that took him.  High expectations were on Weaver, and he did well, warning his spot in the rotation and finishing fifth in American League Rookie of the Year voting.