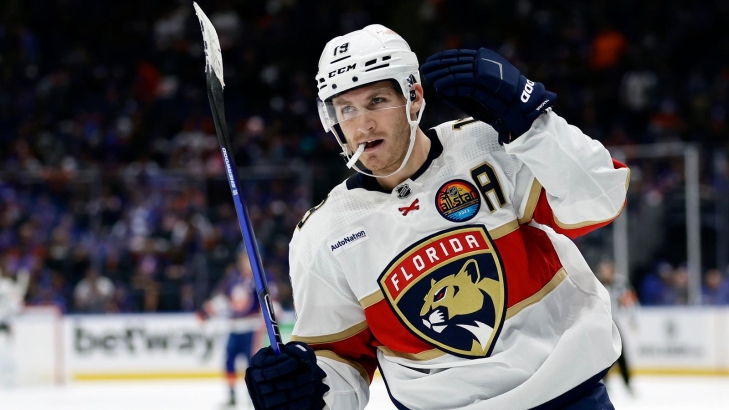 Here is the current top ten, based on the first player to breach 90 Notinhalloffame Cup Points:

There are a lot of stories at the near-halfway mark of the 2022/23 NHL Season, with one of the top ones being Connor McDavid running away with every major statistical category.  Last year’s Notinhalloffame NHL Cup winner is extending his lead and he is currently the league-leader in Goals (39), Assists (47), Points (86) and Point Shares (9.9).

The Bruins are one of the NHL’s top teams and Pastrnak is their top scorer.  The Bruins star is averaging 1.40 Points per Game, slightly more than his First Team All-Star campaign in 2019-20.  He currently is leading the NHL in Shots (217).

Rantanen remains at #3, and is also in the top ten in Goals and Points, while leading the NHL in Even Strength Goals (26).  The Avs star has 1.28 PPG, the highest of his career.

Point is having a good year, and is a point-per-game player, there are still quite a few players with higher point tallies than the Tampa Center.  Saying that, Point has been the most clutch player for the Lightning, and a reason we love this process!

Robertson is on pace to shatter last season’s 41-38-79 output, and the fourth-year player is now the undeniable top dog of the Stars lineup.

Hughes explodes back into the top ten, ranked higher in Cup Point standings than he has ever been.  He is already tied with Points total (56) from last season.

Matthews is the defending Hart winner but he is not on the PPG pace he was last year, though when Toronto wins, the odds are that he was the biggest reason why.  Is this season a disappointment so far for Matthews?

The 2020 Hart Trophy winner returns to the top ten and gives the Oilers two players in the upper-tier.

Matthew’s brother, Brady was once in the top ten, but this his first time here this season.

In his third season, Oettinger is playing the best hockey of his life.

A former Vezina winner, Hellebuyck is a contender for that trophy this year.

Our next update will occur when the first player breaks 100 Cup Points.