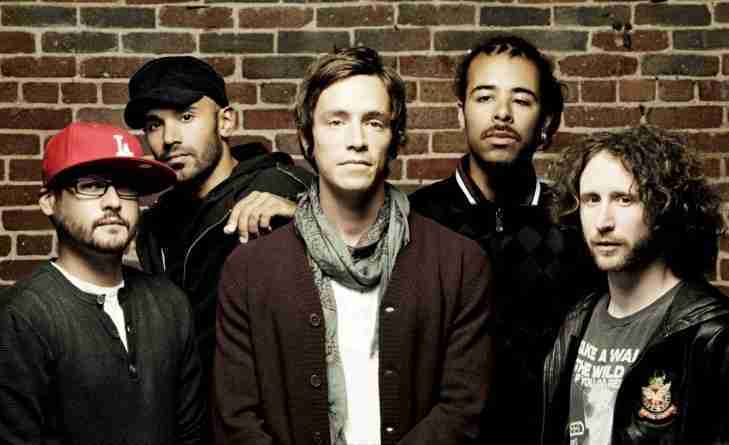 Although Incubus has achieved their share of hits and acquired a solid fan base, Incubus has always been a little disrespected.  Rarely, has their albums been considered mandatory by the critics and though they have performed well they have had a bad reputation in some circles; well, mainly because they were able to sell albums.  Regardles, of the criticism, Incubus is a very capable Alternative Metal band that has shown far more diversity than they got credit for.  Should they get half of the credit that they deserve in the next ten years, Incubus could make a very strong case for induction.