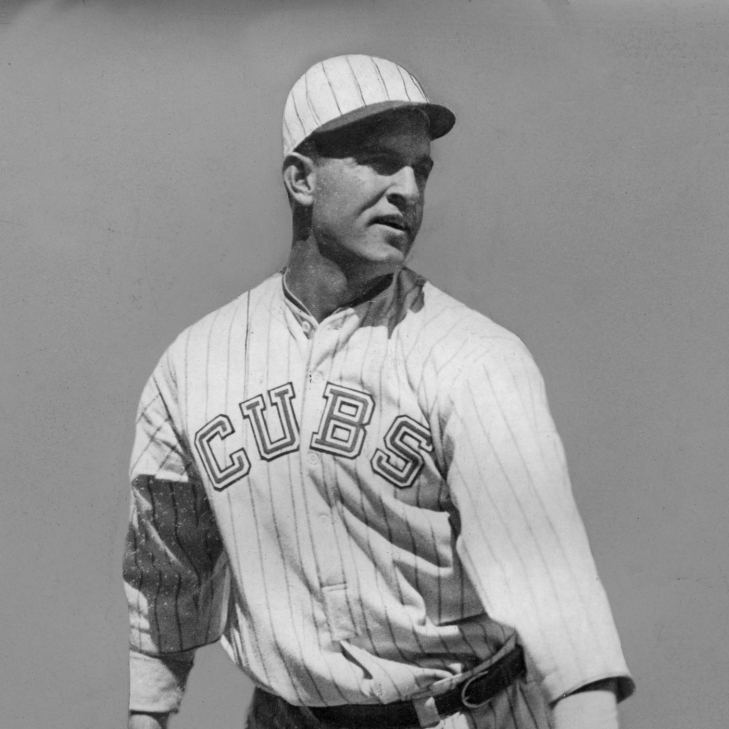 James Leslie “Hippo” Vaughn appeared in two games for the New York Highlanders (later to be the Yankees) in 1908, and after a full year in the minors, he had a promising 1910 campaign with a 13-11 record and an ERA of 1.83.  It wasn’t quite the springboard to greatness, as he struggled over the next three seasons, going back and forth from the minors, and bouncing to the Washington Senators and then the Chicago Cubs.  In the Windy City, he would live up to that potential that New York fans saw in 1910.