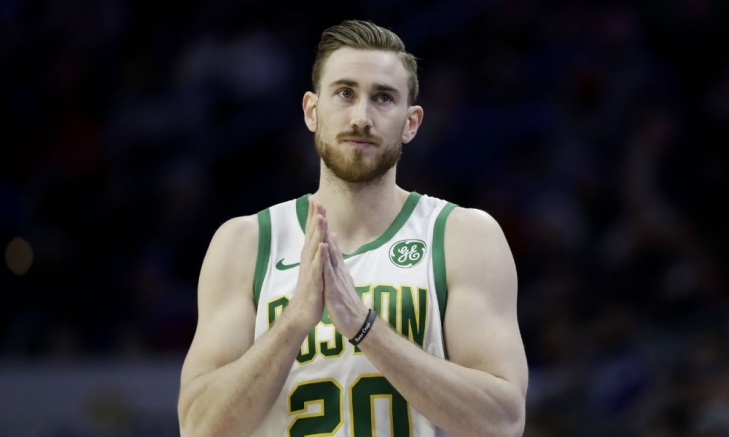 Hayward is entering his second season with Charlotte, but he hasn't come close to doing what he did in his last few seasons with Utah.  Hayward was missed his entire first season in Boston due to a broken leg, but his return last year yielded just an average campaign. He needs to do much better this year to have any realistic Hall of Fame chance, but a ring or two won’t hurt.  Playing for Charlotte will make that difficult. Pre 2019-20 Rank: #48, Pre-2020-21 Rank: #46.