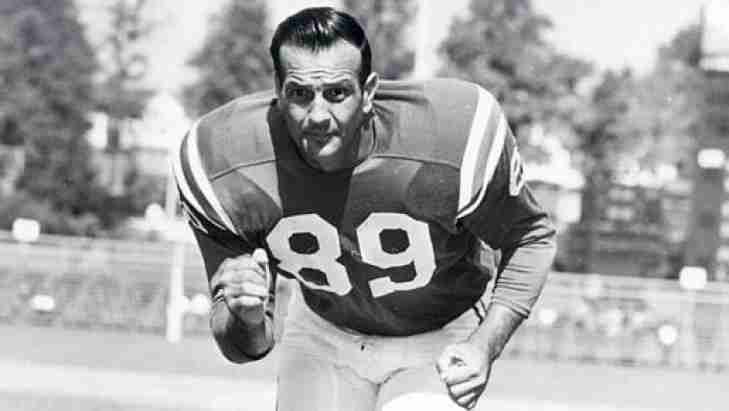 Easily the best defensive player in Colts history, Gino Marchetti might also have been the best pass rusher in the NFL for a decade.  Marchetti was also a great run defender and was regarded by many offensive players as the toughest player they ever faced.  The Pro Football Hall of Famer would be named a First Team All-Pro seven times and many have stated that the Colts would never have won the 1958 and 1959 NFL Championship without him.

The Colts retired his number 89.
Subscribe to this RSS feed