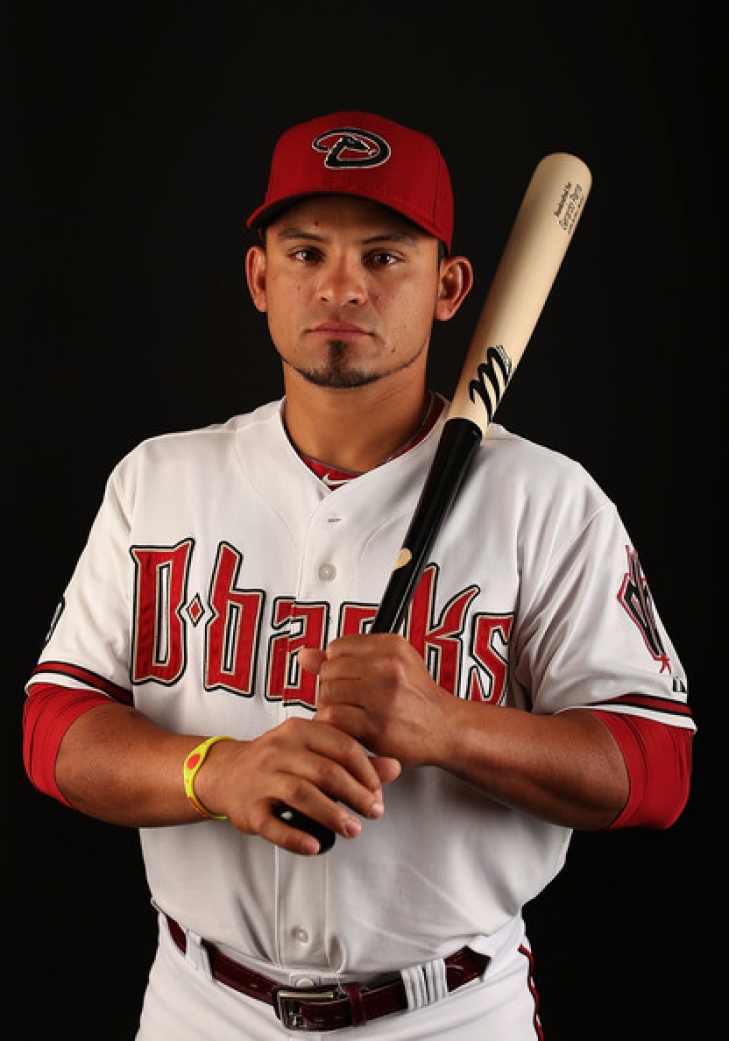 While Gerardo Parra was never known for his power numbers (his season high is 14) he made history where he became the 100th player in Major League Baseball history to hit a Home Run in his first ever at-bat.  Parra may not have had many more of those for Arizona, but he did have three 130 Hit seasons and an impressive defensive resume.  Parra would win a Gold Glove playing both Leftfield (2011) and Rightfield (2013), the latter of which would see him win the Wilson Overall Defensive Player Award.
Subscribe to this RSS feed