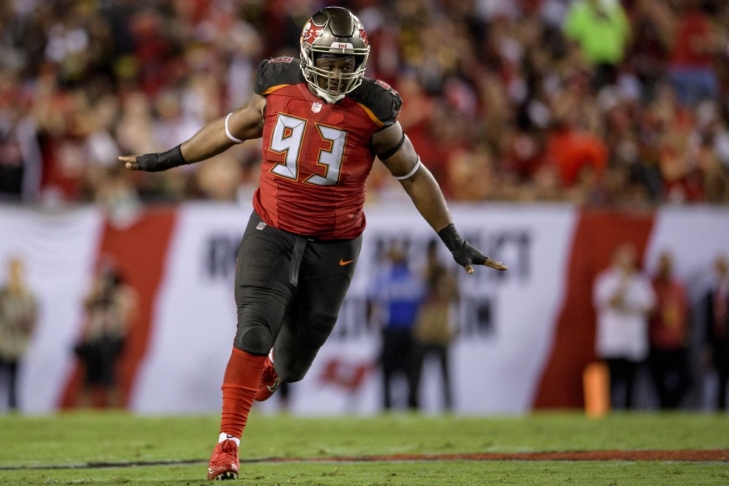 From 2012 to 2017, Gerald McCoy was chosen to the Pro Bowl, but his star diminished in 2018, and he had an average year in Carolina in 2019.  McCoy joined the Dallas Cowboys in the off-season, and he needs a return to greatness badly for any legitimate Hall of Fame shot.  That won’t happen this year, as he underwent season-ending knee surgery during training camp.  The Cowboys have subsequently cut him as per their rights in his contract.  He is now stagnant going into 2021.
Subscribe to this RSS feed