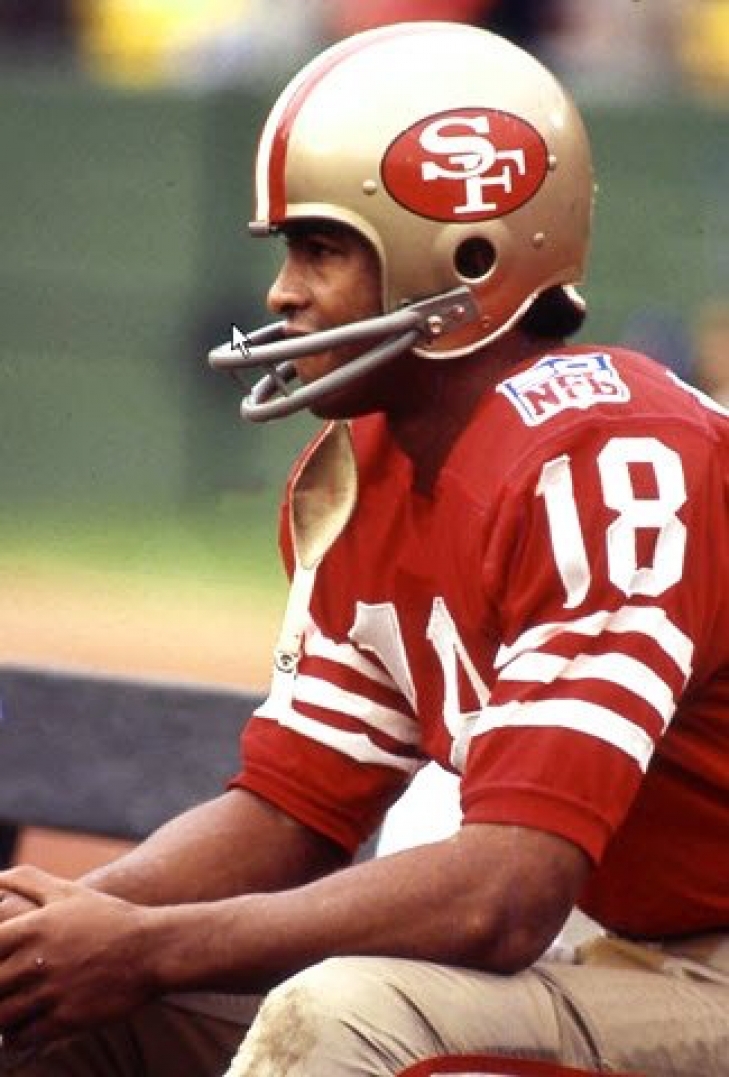 A First Round Pick from Stanford in 1969, Gene Washington was part of the turnaround for the San Francisco 49ers from league doormats to respectability.  In his first four seasons in the National Football League, Washington would go to the Pro Bowl, with three of those years seeing him earn First Team All-Pro accolades.